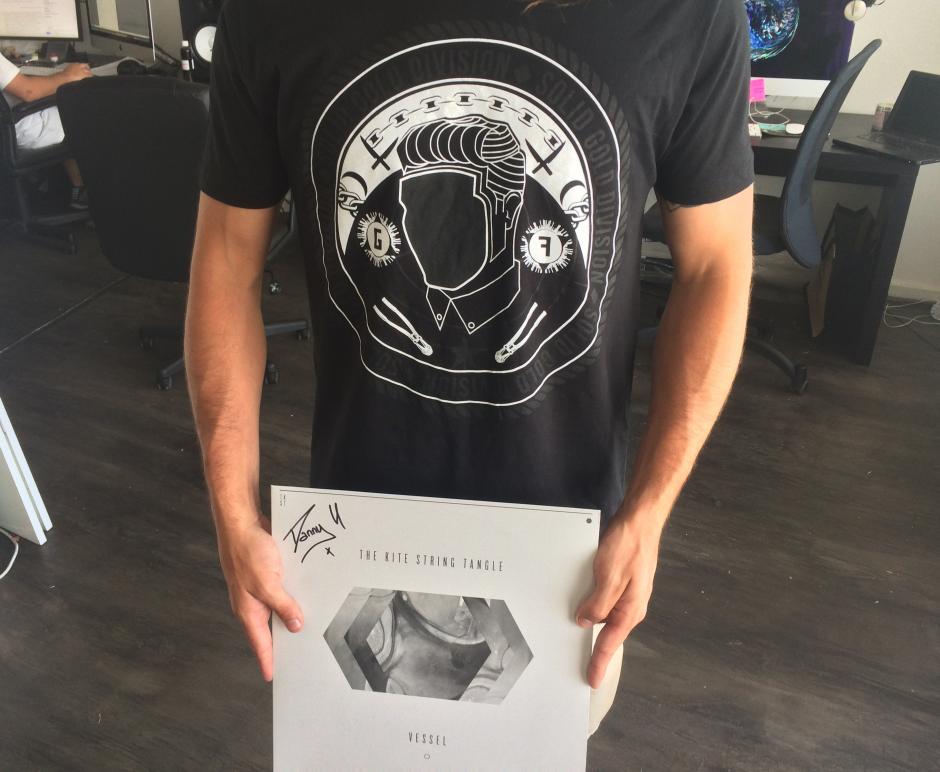 The legends at Warner Music Australia have championed our Pilerats Records label since around this time last year; as our distributors they’ve helped us get the awesome garage rock of HAMJAM, the super-future beats of Sable, the dreamy electronica of Willow Beats and the indie surf of Cabana heard by thousands of ears.

Beyond our little corner of the world, Warner have their hands full bringing great music and shows to the nation, from established artists to rising talent: this past year they’ve launched the career and brought to us the warm, soulful vocals of Thelma Plum (who we managed to catch crooning by a grand pianna in a Perth penthouse, see below), represented the multiple ARIA-award winner Chet Faker, and made a great decision in signing the exceptional talent that is electronic musician/singer The Kite String Tangle, and releasing Vessel, a stellar EP of ambient, atmospheric synths and soulful indie vocals. We were lucky enough to have The Kite String Tangle play at our music festival CIRCO earlier this year, take a look at a video we put together below.

We should Warn-er you that there's a really great prize pack up for grabs: including a vinyl copy of KST's Vessel EP, signed by Danny Harley himself, along with some other great gear: a Golden Features tee shirt, a CD copy of The Marmozets' self-titled EP, and a vinyl copy of HAMJAM's self titled EP, featuring that summer burner of a single, Love. Score! To enter, email info@pilerats.com with subject 'WANNA WIN WARNER'. 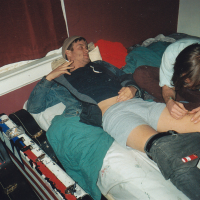 No Money ChristmasChristmas Gift Guide for Cheapskates. Don't even think about opening that wallet. 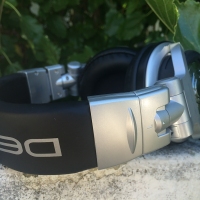