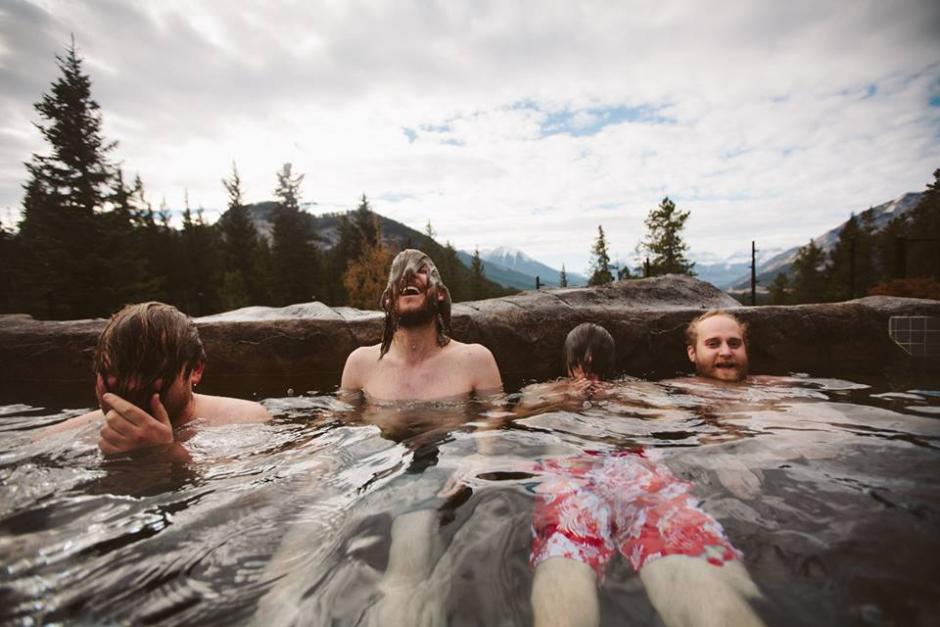 A new track from their album, plus new tour dates.

Currently on the road in Europe, The Smith Street Band have announced a new underage date for their upcoming Australian tour, and released the second single from their upcoming album release - Throw Me In The River. After releasing Surrender a couple of WEEKS AGO, next single I Don't Wanna Die Anymore is another stirring punk-rock anthem, and we couldn't any more excited to catch Wil Wagner and friends when their tour kicks off in November. Check the dates after streaming the track below, and pre-order the album from Poison City Records.

Sat Dec 6 – The Reverence Hotel, Footscray (U18) w/ The Bennies, Fear Like Us & Rockenspiele (NEW SHOW) 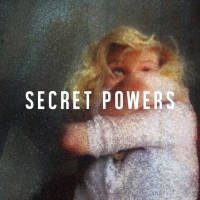 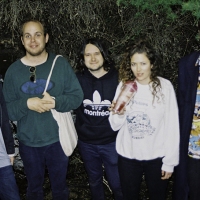