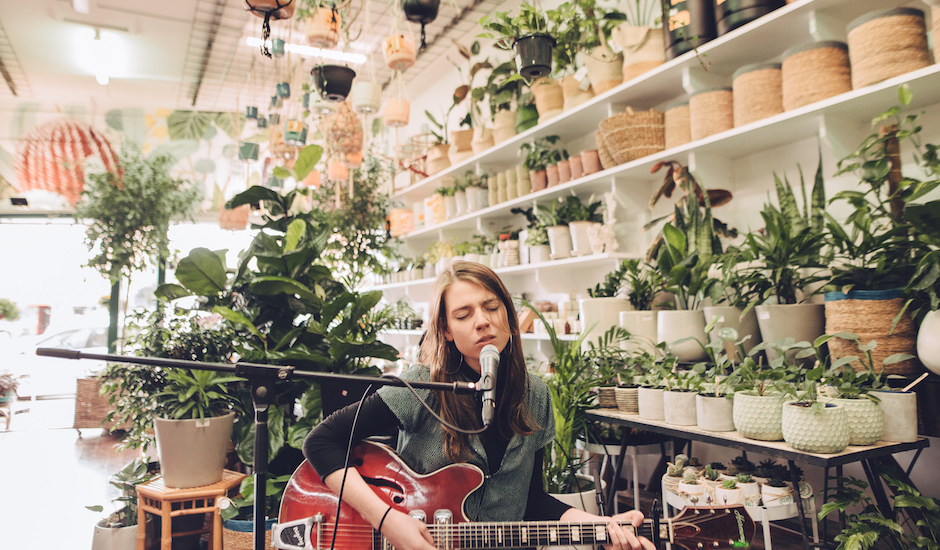 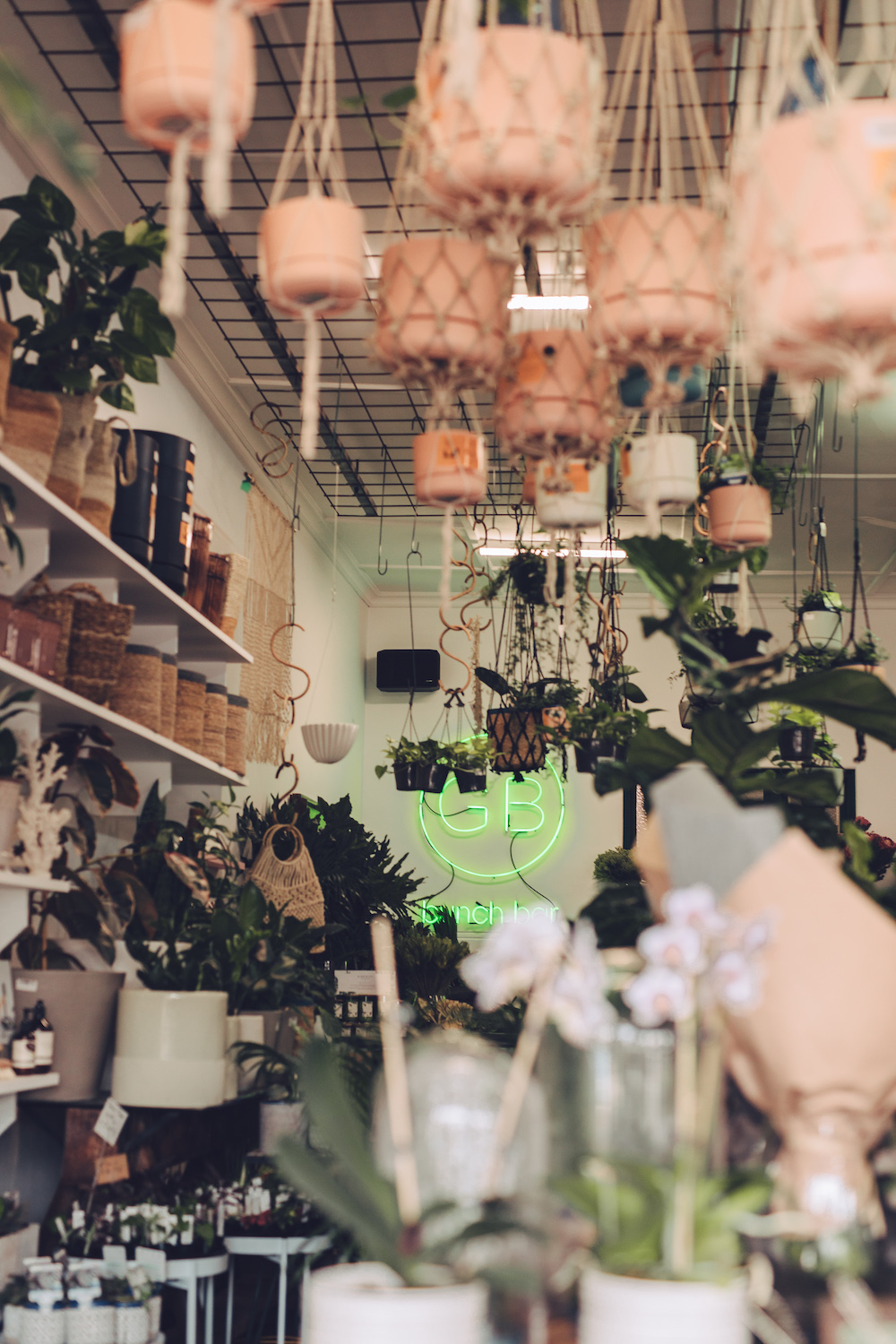 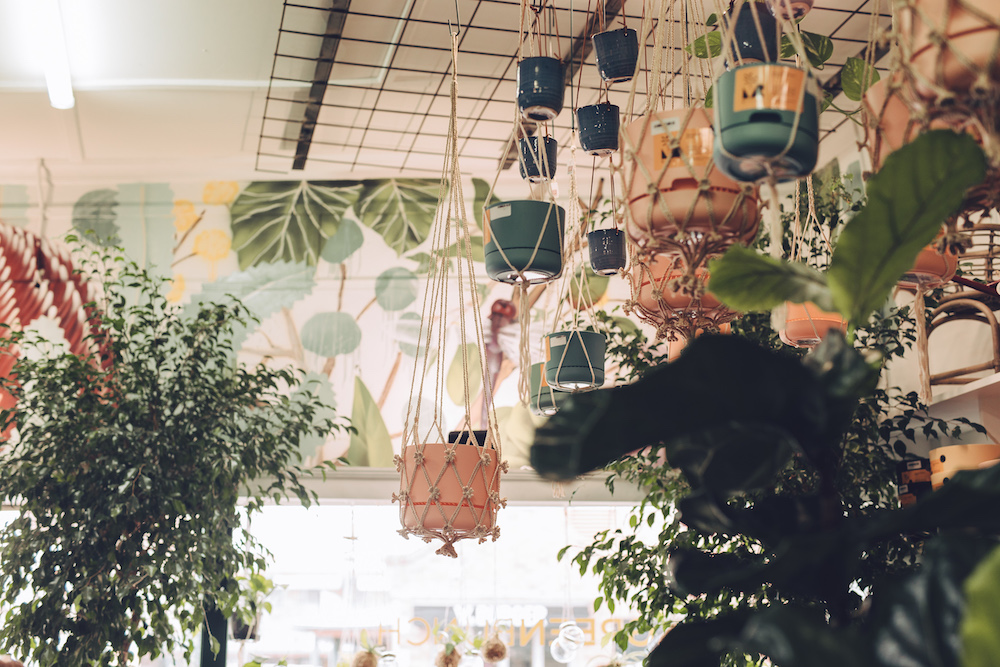 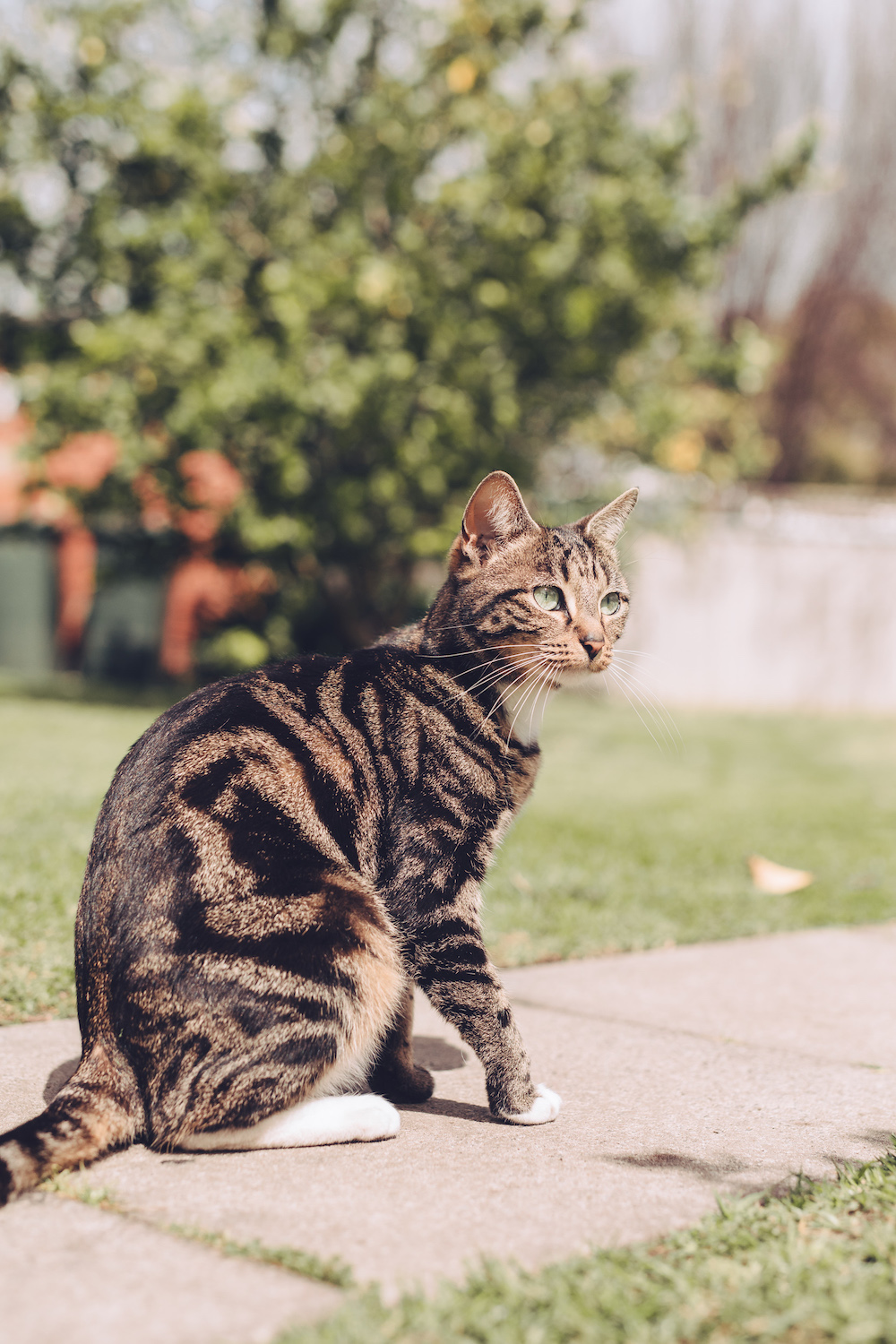 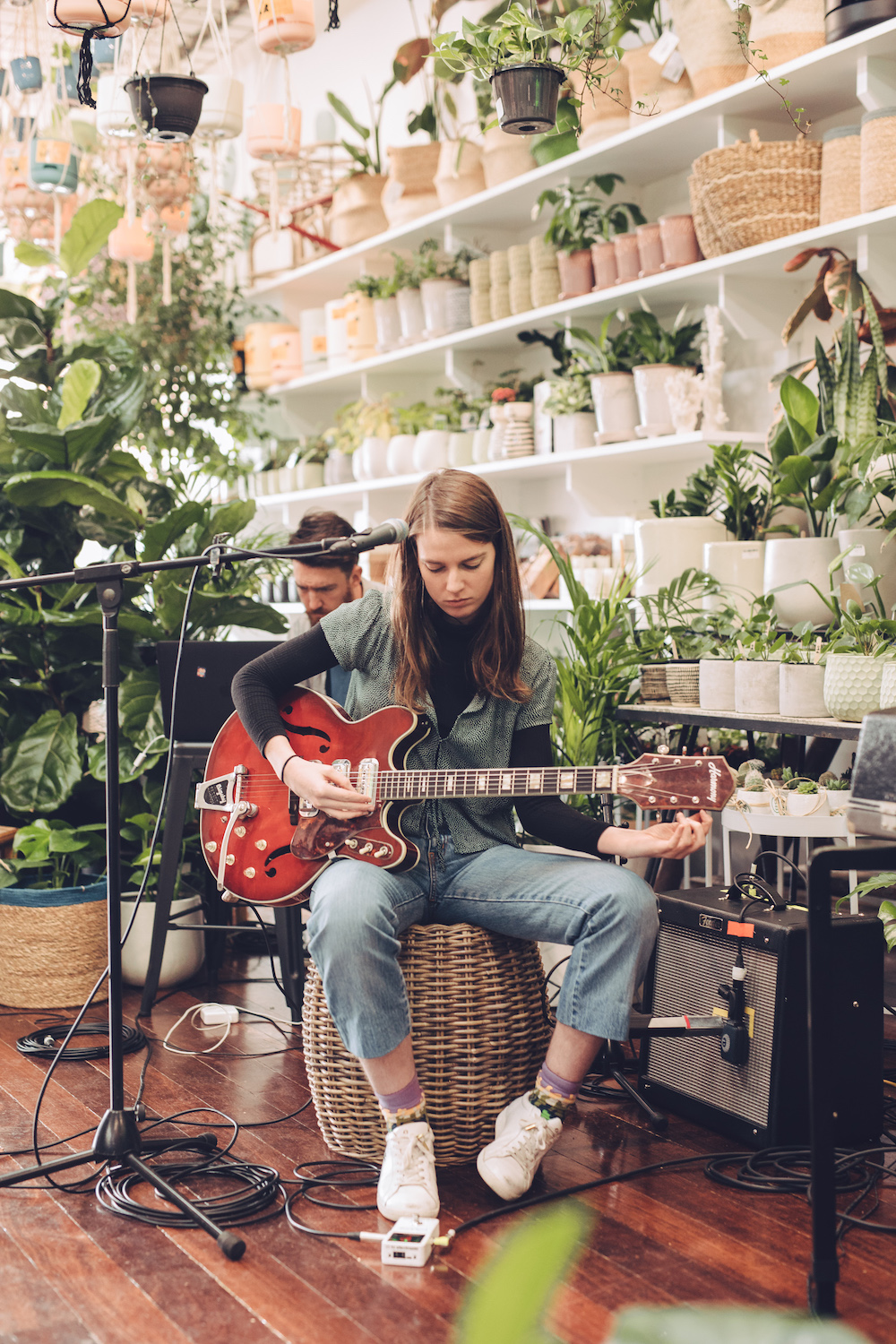 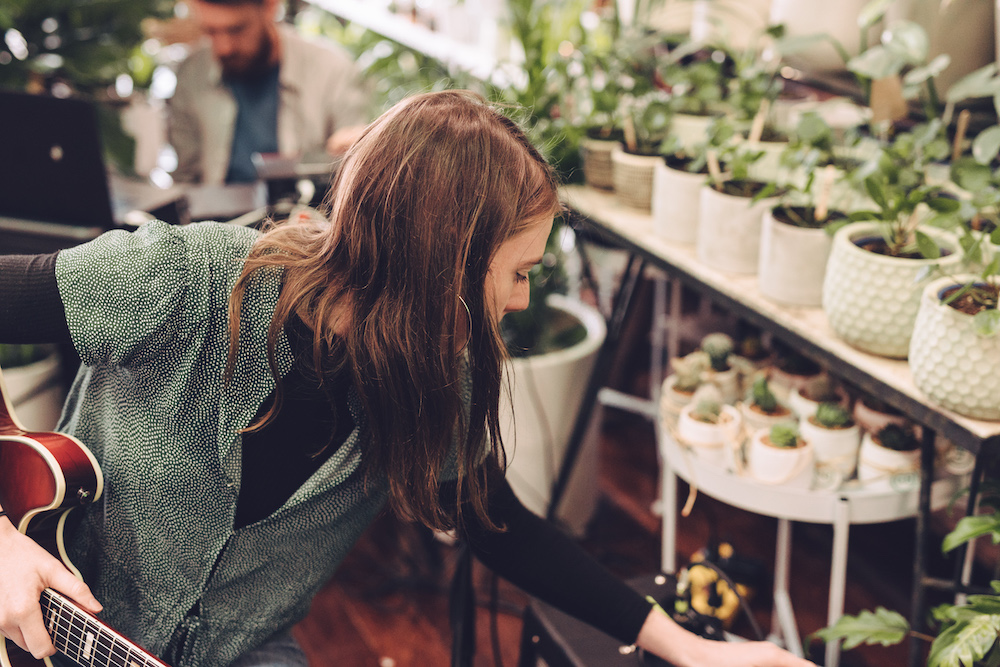 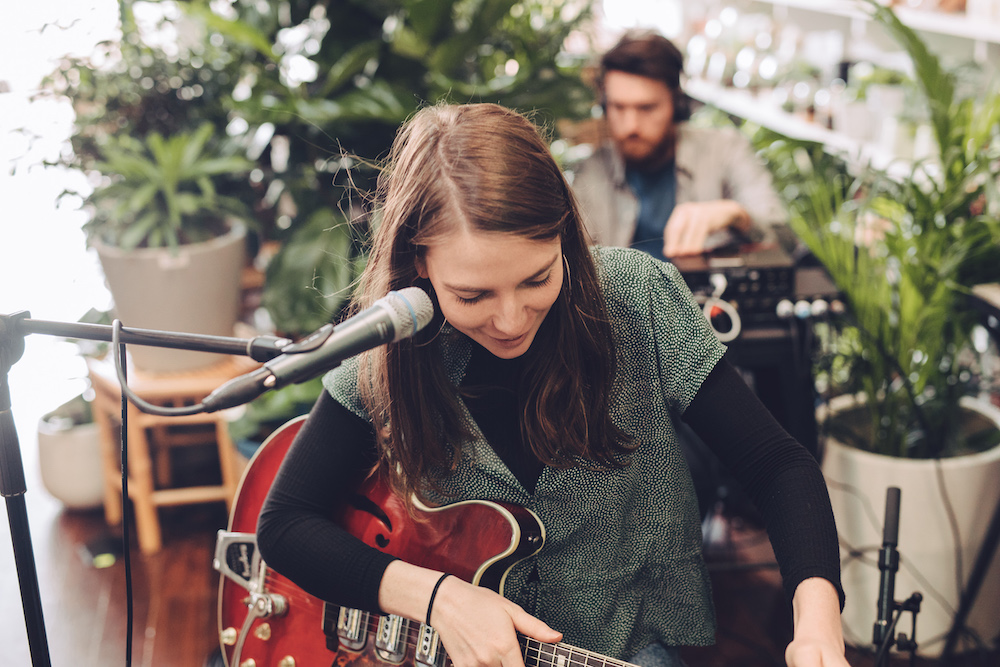 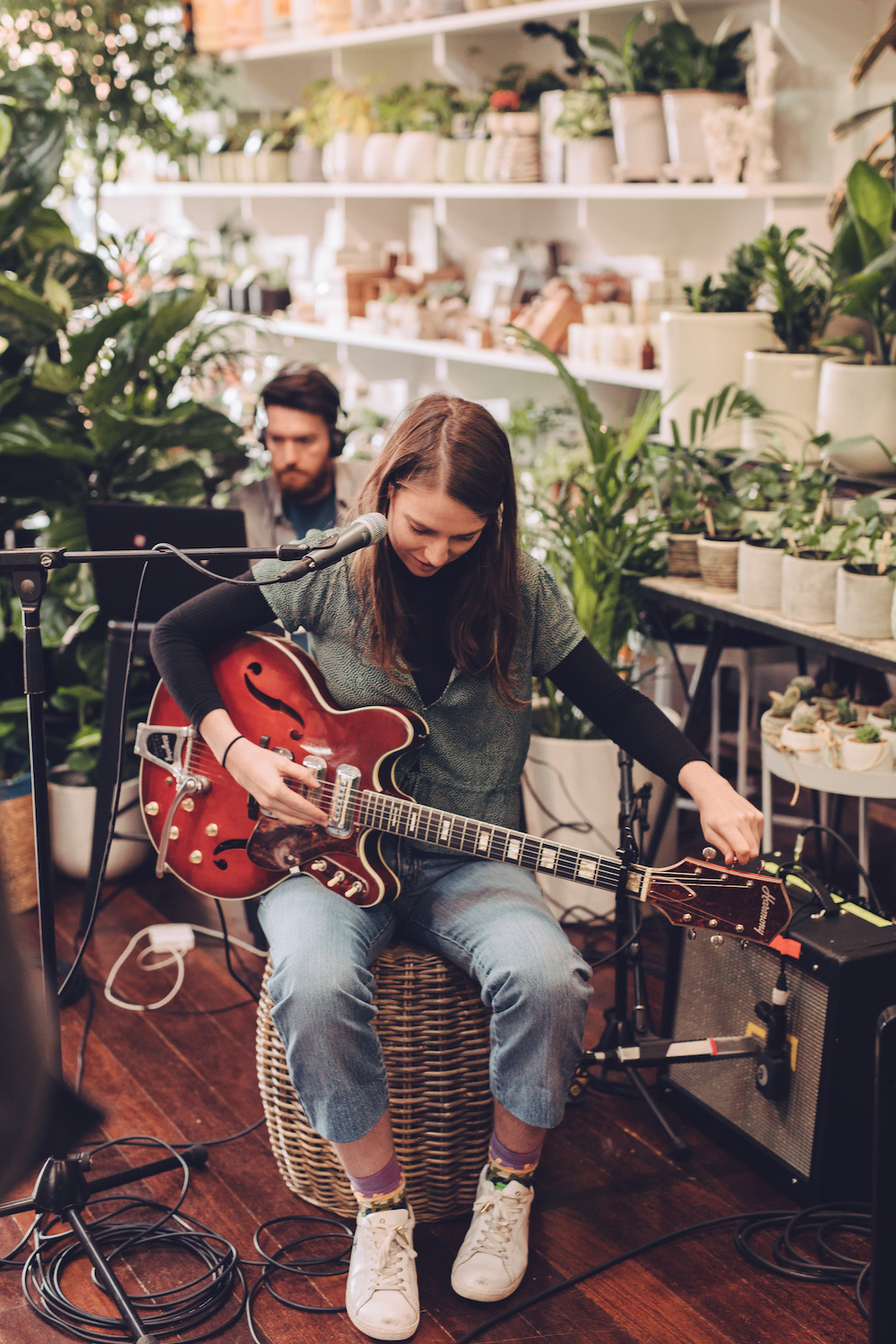 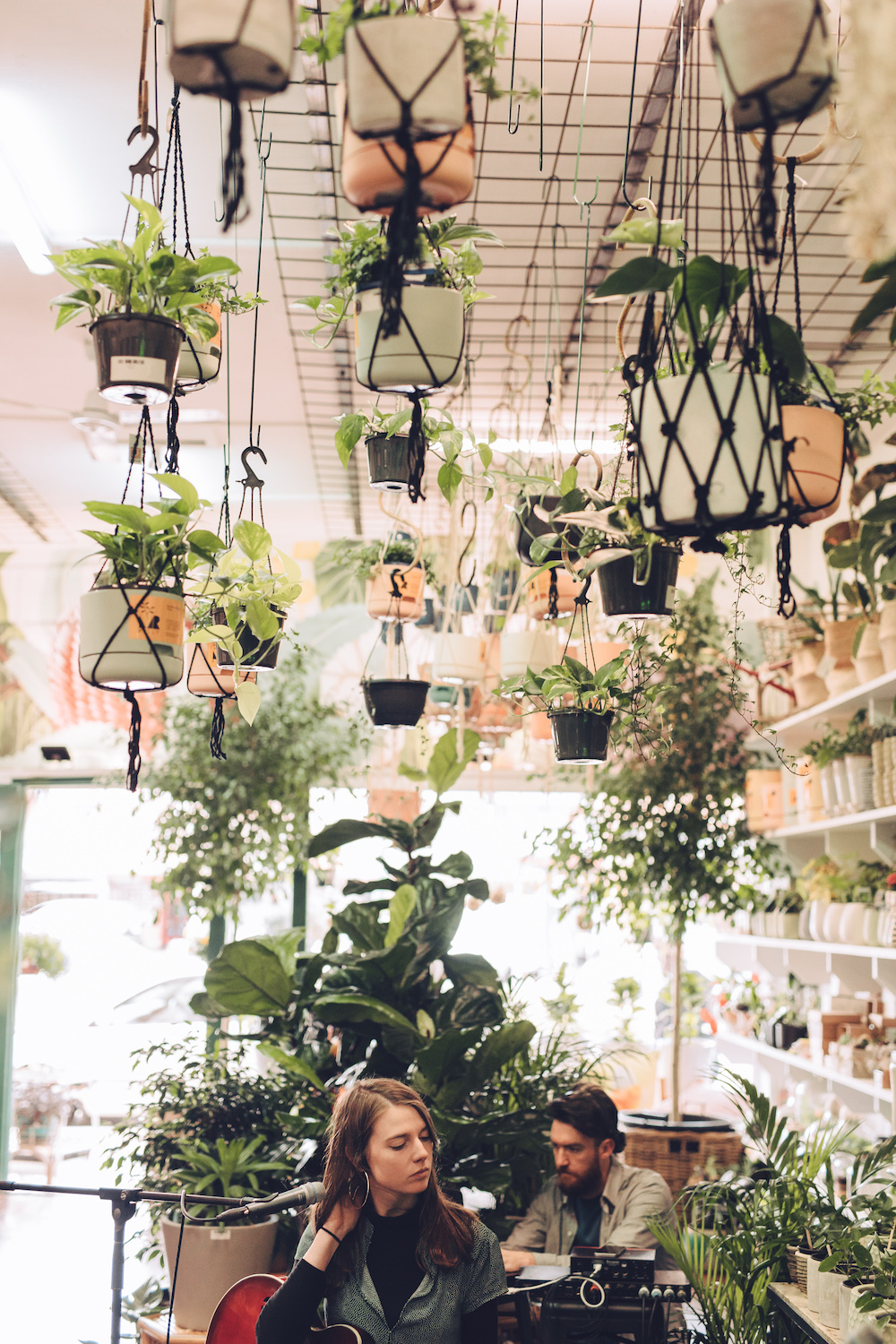 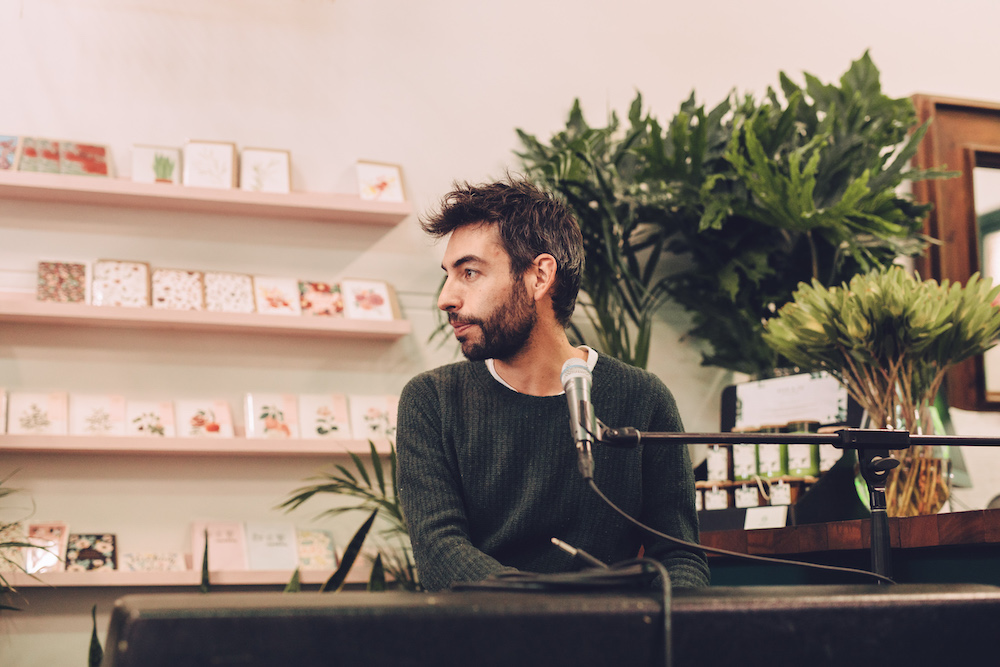 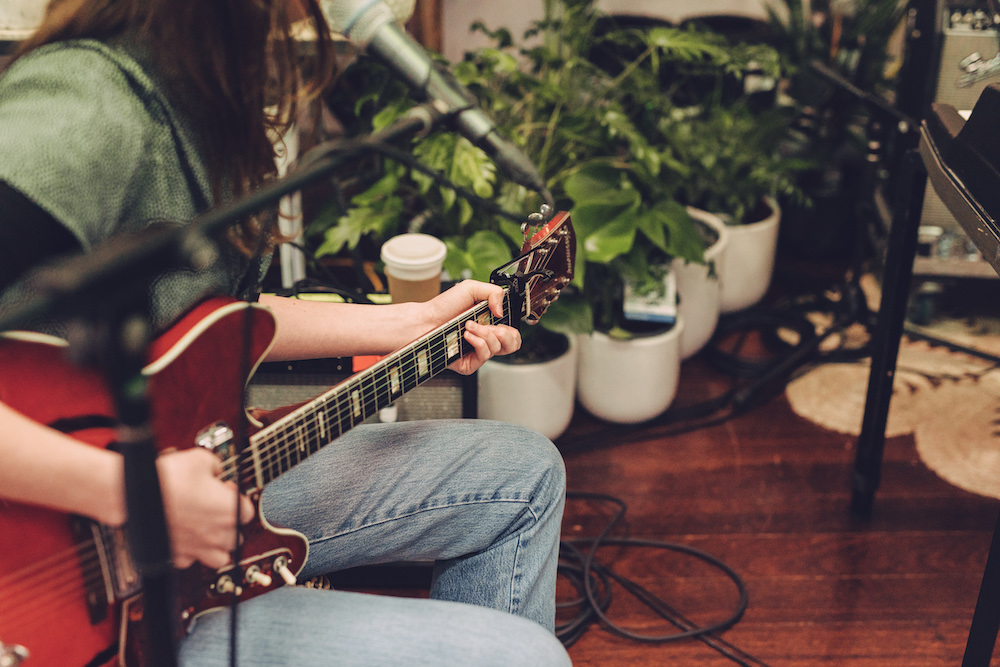 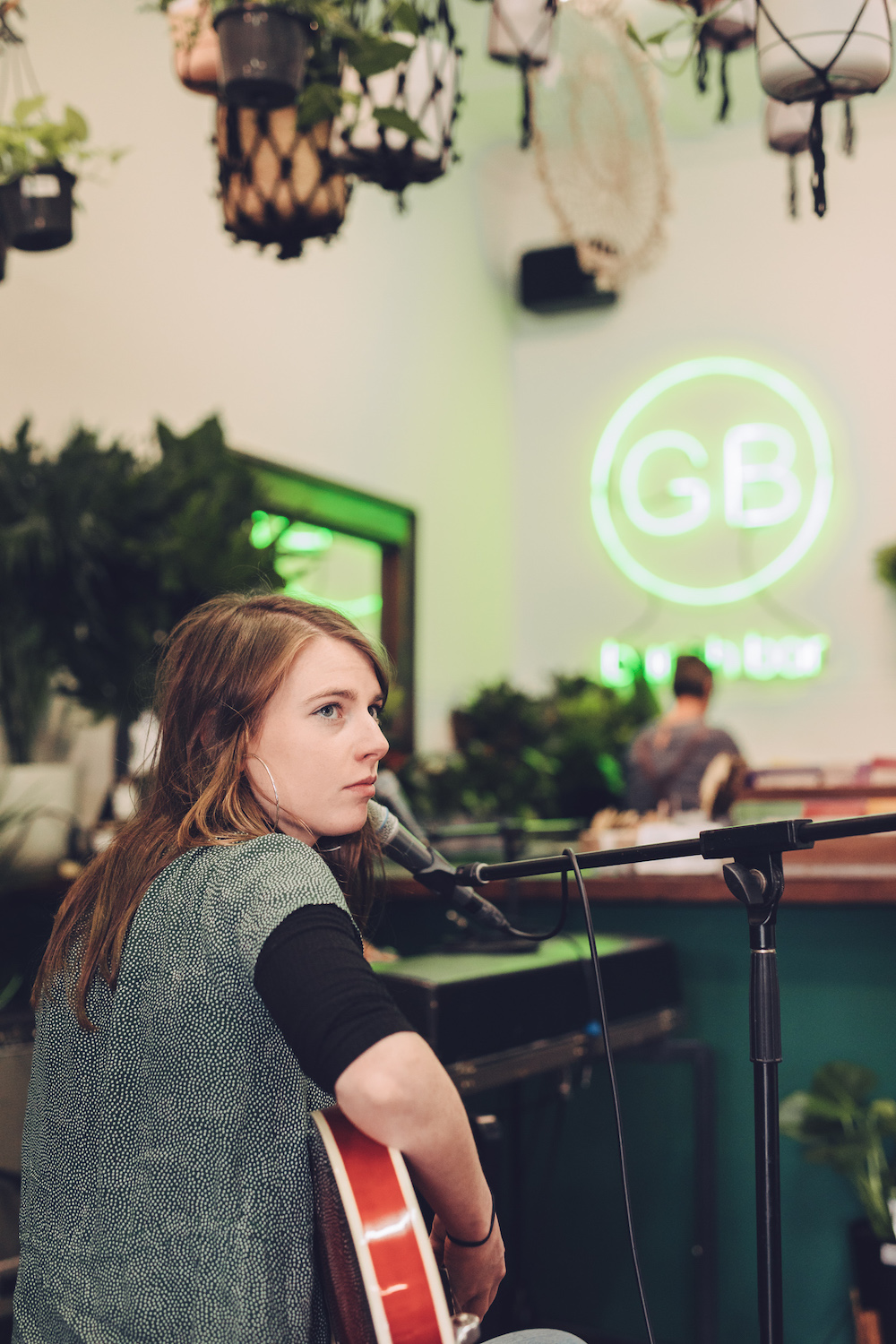 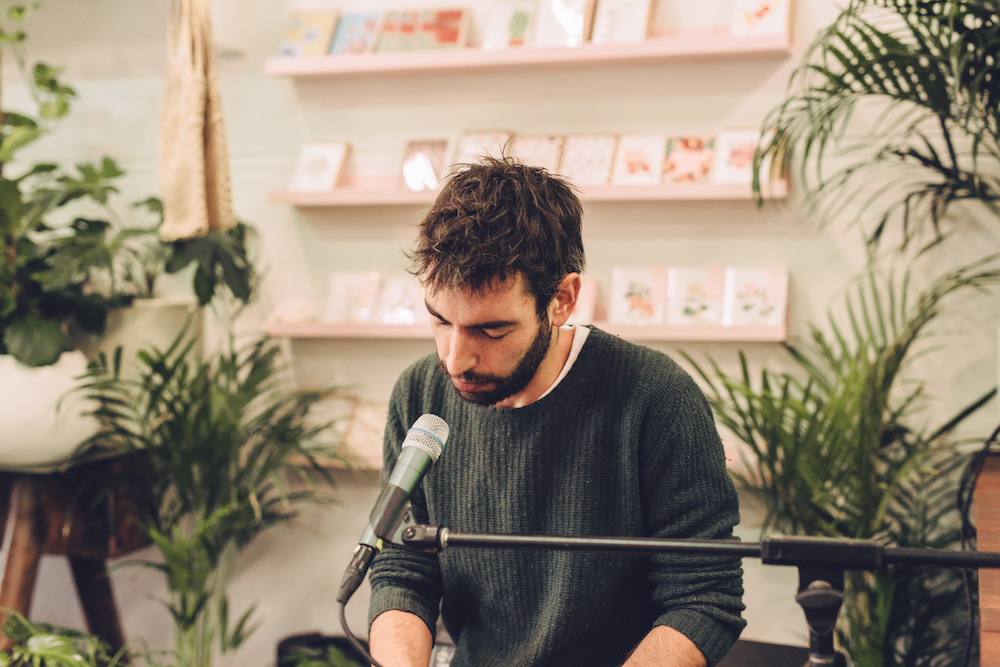 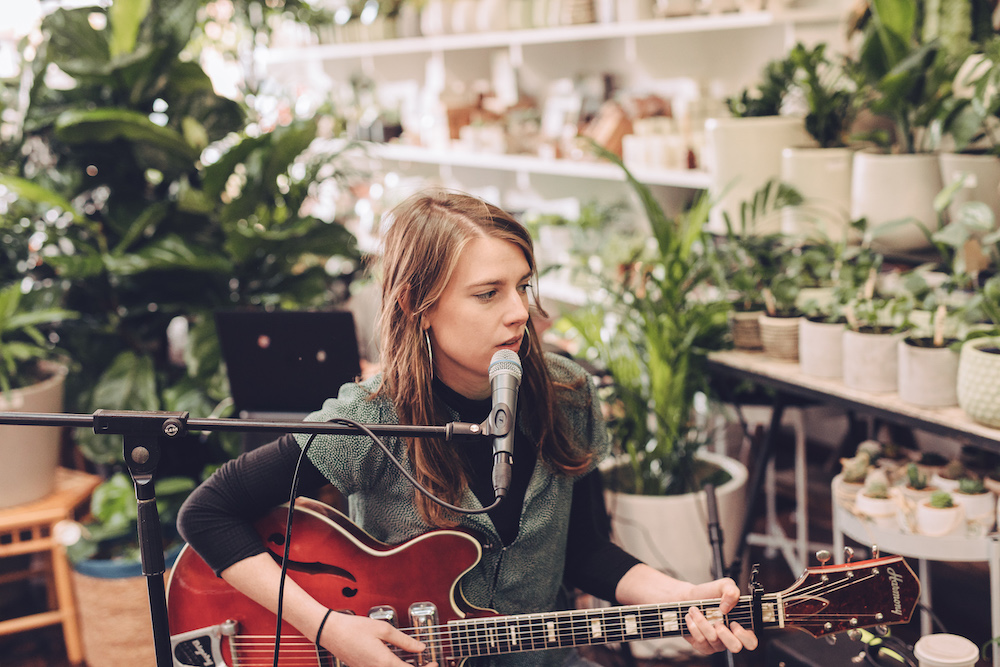 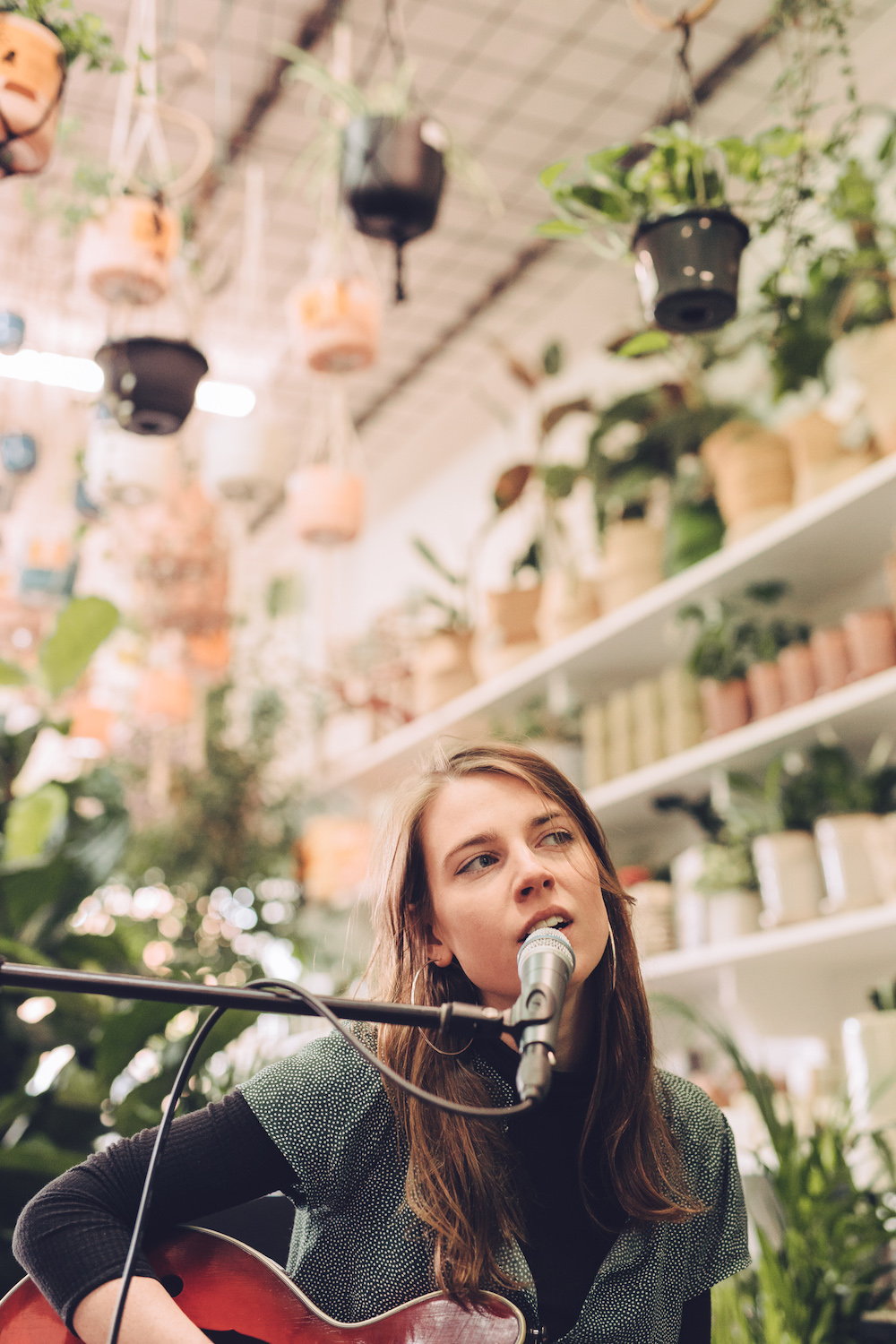 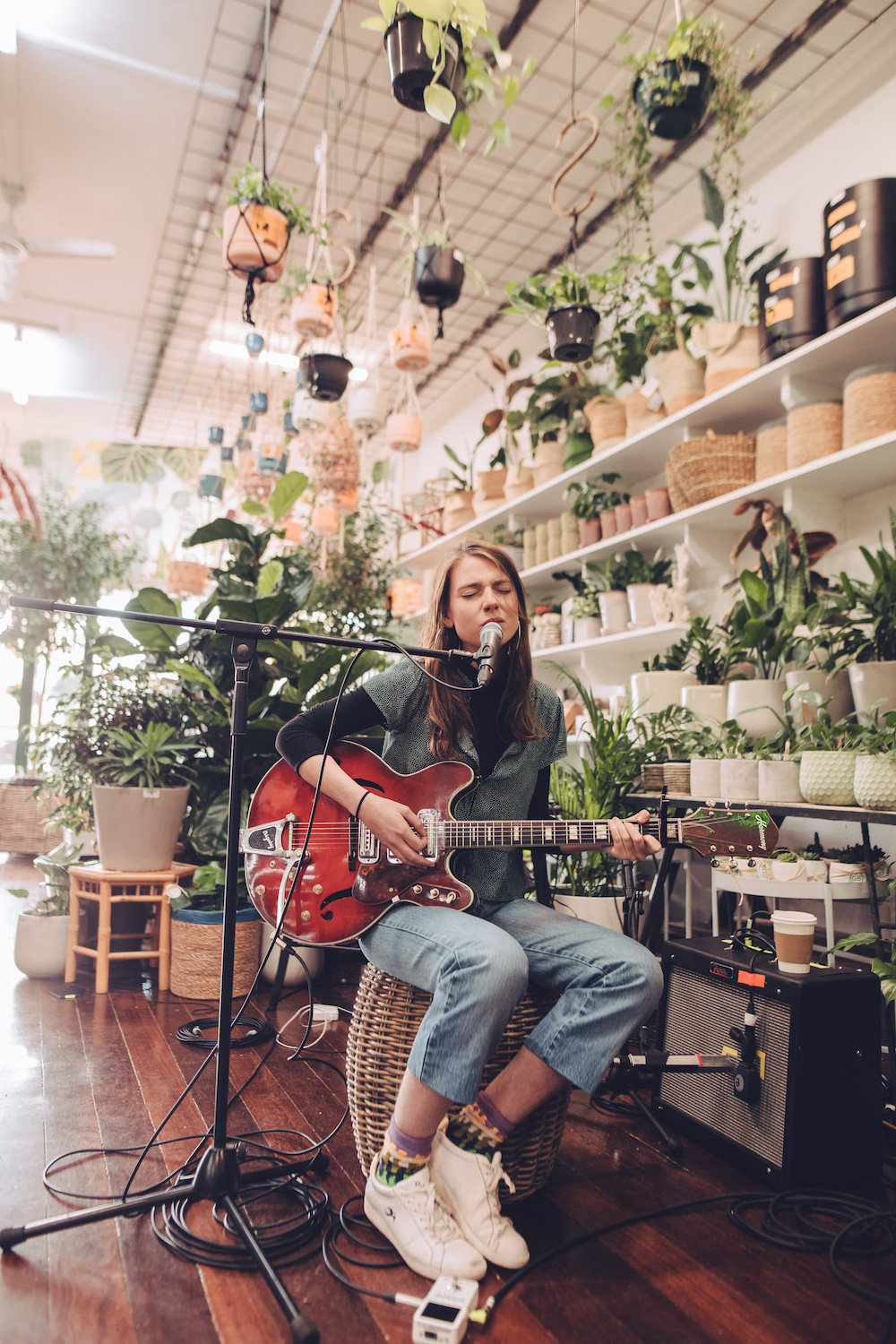 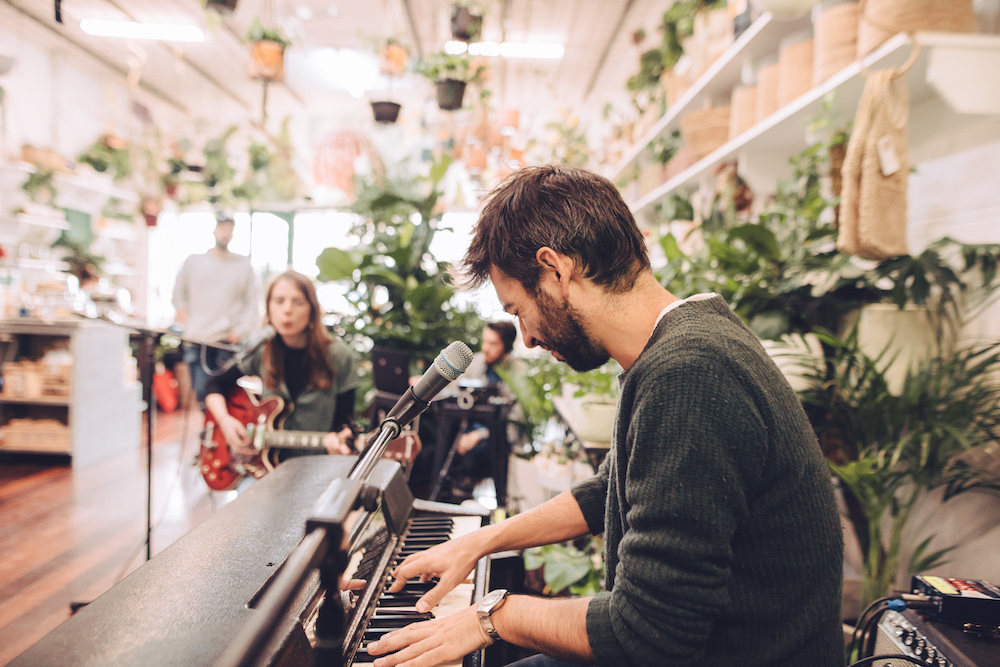 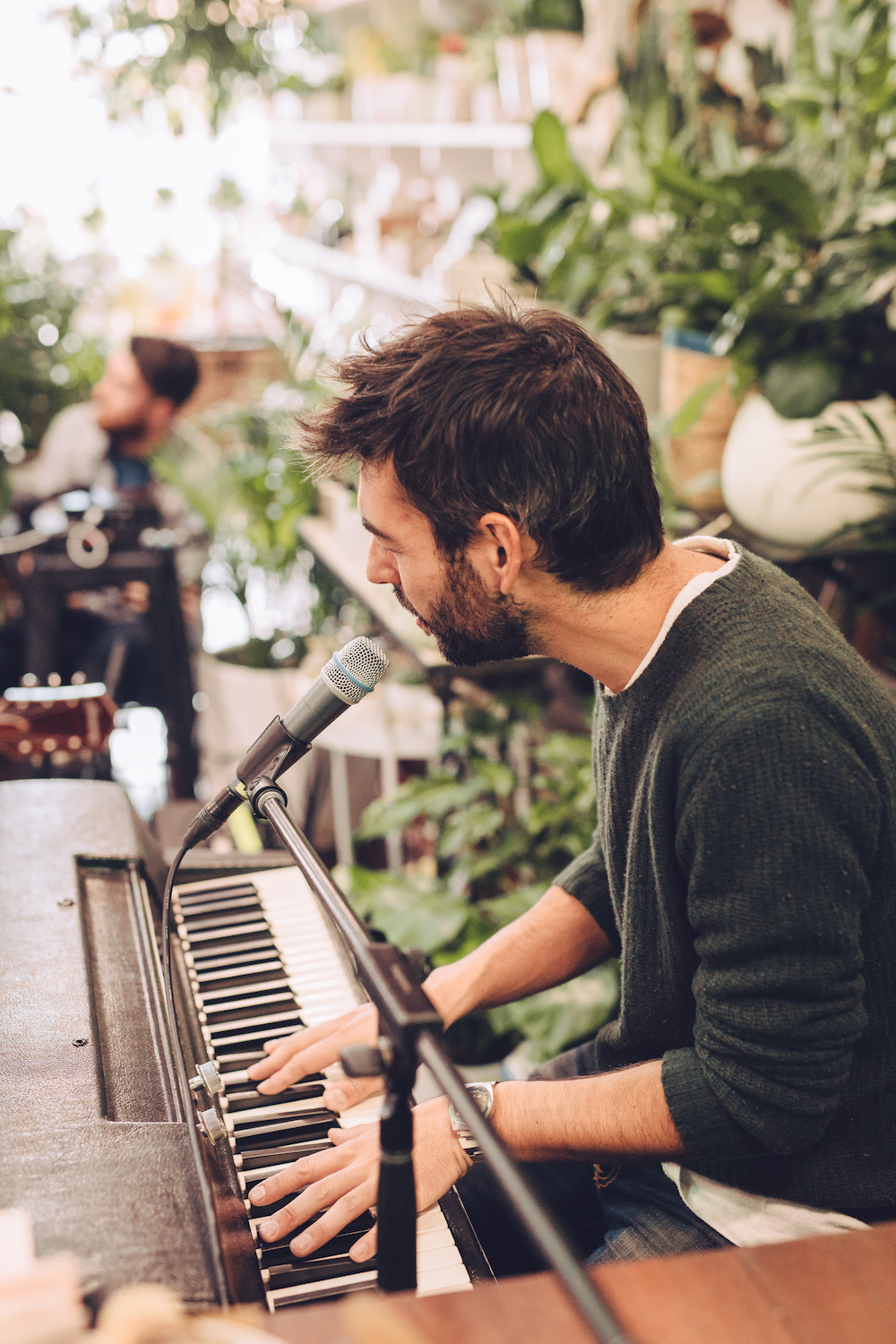 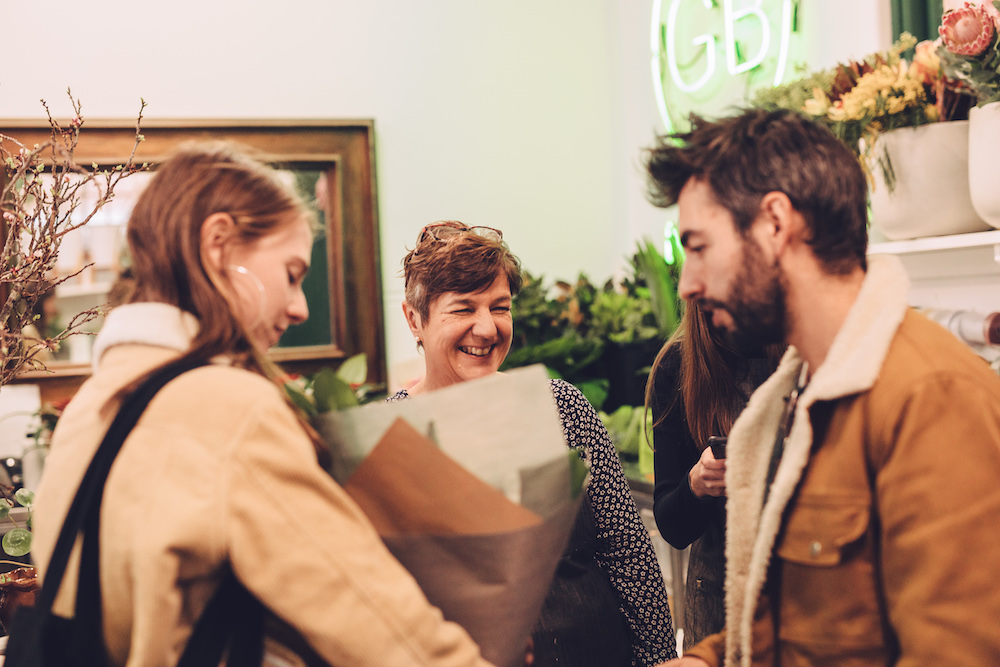 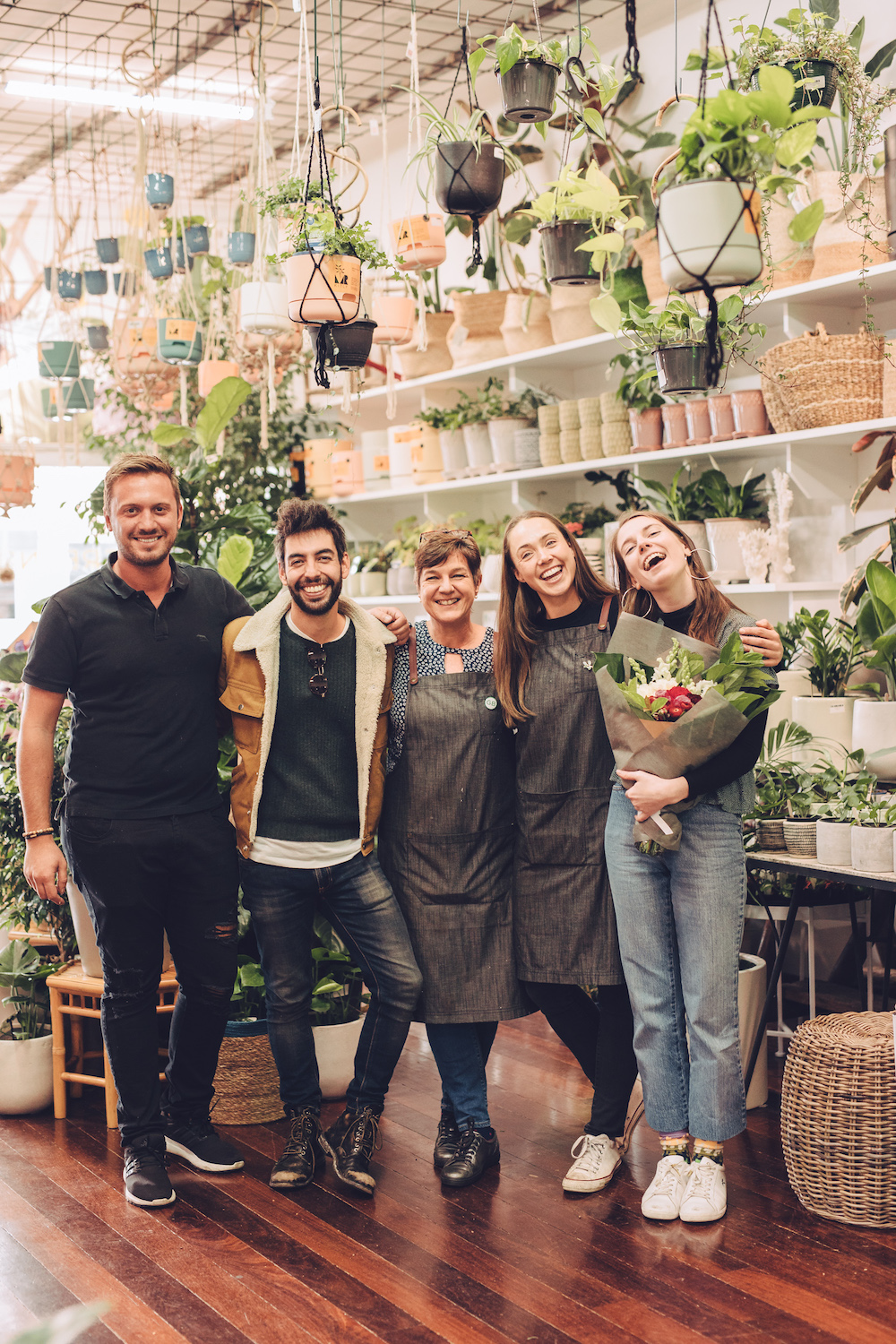 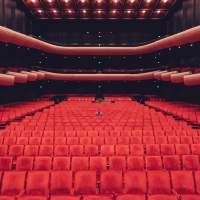 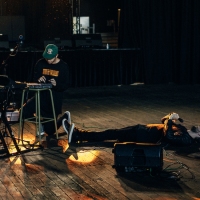 Our SOTA Festival-focused Live Sessions series continues with one of our most entertaining ones yet.

The trio roll through a stripped back take of a single from their debut album, Vera.

One of Perth's most exciting talents shows off a new side as she strips back her single Love Nobody.