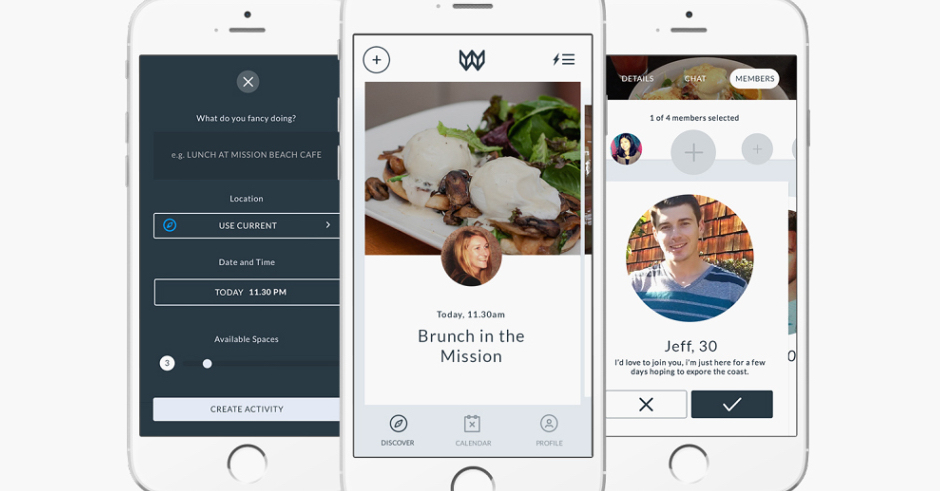 Wiith is a new spontaneous, online "friending" app that's like Tinder, but with no dating involved. Wiith thinks (and they're right) that the younger, mobile generation feels more comfortable connecting via apps and technology rather than in-person conversations - the app's being described as a more informal version of the older social site MeetUp.com, will stil lhas 21.5 million users today - but is less mobile / young people friendly. Wiith co-founder Jeff Hodnett explains, "Meetup just isn’t right for natural encounters – it’s too rigid," he says. "We think Wiith is a lot more spontaneous than Meetup, along with not having the dating stigma of Tinder."

The app allows to you connect with people nearby who share the same interests as you for the purpose of chatting, maybe checking out a new brunch place you've heard is good, a movie, a beer - just friendship things. As someone in the office pointed out, this app is going to be a godsend for socially shy young people who'd like a companion in crime - think of all the moody 16 year olds hanging in the corners of their favourite punk bands gigs alone that could find a fellow fan with this App to mosh with. It could also be pretty awesome for travelling alone, or moving to a new city. The app's just kicked off, with 1,000 users, mostly in the States - you can get it from iTunes now. 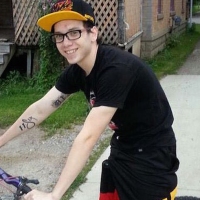 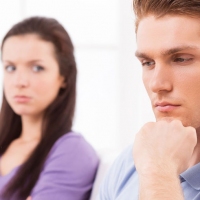