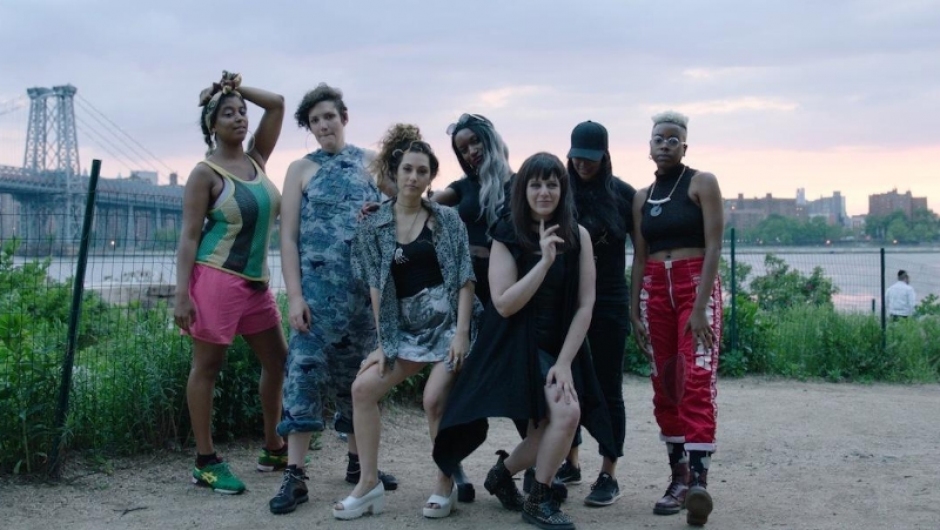 You may have heard talk recently about VICE's new "female-focused channel", Broadly. We've been a little hazy on the details up until now, but Broadly's killer channel trailer (below) has made a big impression on us, and we're keen for more. Broadly promises Vice's edgy brand of documentary video covering a 'broad' range of women's interests - everything from fertility technology to drone-drops of abortion pills to Rose McGowan on sexism in Hollywood. Broadly's not leaving any corner of the globe untouched with their videos - they're heading to Japan, Madrid, Poland, Africa, London and more. We're particularly looking forward to Broadly's new series GANGS, which looks at women building communities around the world, including spending time with a women tribe in Kenya that live completely without men, having been abandoned by their community. VICE has been busy on the Youtube front lately - Broadly is the fourth channel it's launched within the year, having launched News, Munchies and Sports Youtube channels in March last year.

The docos are complemented by a pretty comprehensive website with editorial pieces covering politics, culture, sex, comedy, LGBTQ topics and fashion. There's even an "Ask A Bro" column, which has kicked things off by turning the focus on the VICE offices, asking guys who work there whether VICE is too "bro-ey".

Editor Tracie Morrissey (whom joined Vice from female-centric blog Jezebel) says Broadly is a "feminist channel", and its underlying mission is to use new media, which has been "a game-changer for feminism", to "elevate the coverage of women's interests by telling the stories that matter to us, through in-depth, original reporting and documentary video. We didn't want to hold our breath and wait for general interest outlets to do that. With Broadly, we're just going to do it ourselves." The haters have already stepped up (coz, Internet): "Good luck to Vice's new pink sparkly corner!" wrote Natasha Lennard, an ex-VICE writer. "Good job upholding structure in which media in general gets to be tacitly assumed male! Hurray!" A senior writer at the Los Angeles Times, Lorraine Ali, tweeted a link to a story about the launch of the channel accompanied by the comment "Cause we need help thinking n stuff."

From our end, we reckon that nobody nails original, story-driven video content that speaks to a millennial audience quite like VICE does, and we're really happy this global brand is expanding their horizons beyond the reputation they've had for the past 20 odd years as being (essentially) an untraditional news outlet for dudes.

Watch Broadly's teaser trailer below, and subscribe to their channel now. While you're at it, feel free to chuck our channel Pile TV a subscribe too ;) 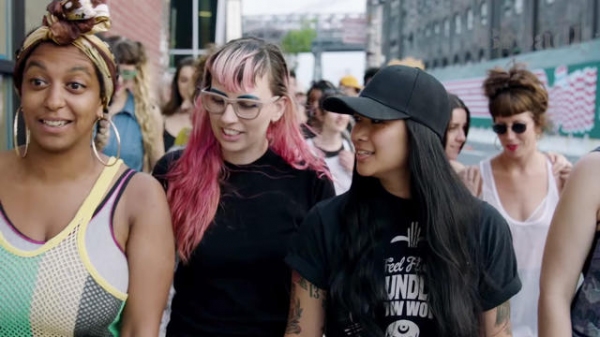 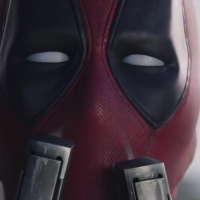 CinePile: The Deadpool Red Band Trailer is epicFrom languishing in never-to-be-released hell to one of 2016's most anticipated movies. 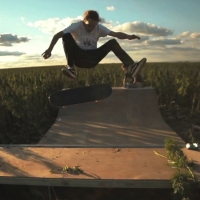