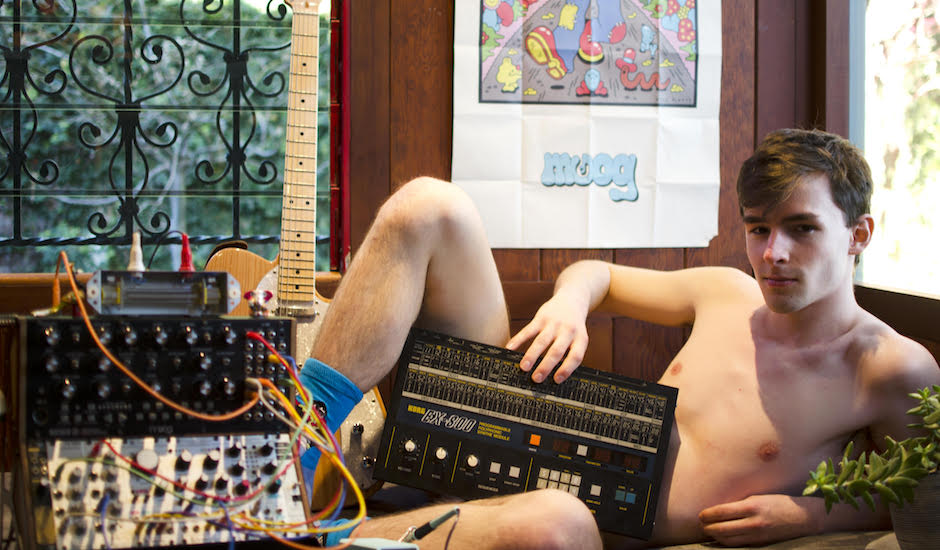 If its lush electronic soundscapes you're after, Mowgli is your man.

Mowgli is a fella we've only just met, but we feel like he's a good guy to know. Despite looking dashing dressed only in keyboards, he also has a penchant for lush electronica that is pretty special. He's been steadily dropping originals over the past few months, but boy oh boy does his new remix of Talking Heads' This Must Be The Place hit us in all the right places.

Take a listen to it, and get to know him a little better, below:

My names Oliver and I make electronic music on occasion under the alias Mowgli.

It all tends to vary each time, but usually I’ll start off with a chord progression or a drum beat (bet you haven’t heard that one before) and just build it from there. Often however the original component I used won’t even make it to the final product, not for any particular reason, but the song will just go through several manifestations of itself before I’m finished. My most recent upload, the Talking Heads remix, was at one point a seven-minute long ambient ballad which wasn’t very reminiscent of the original. Luckily I sobered up, and although it’s frustrating to constantly go back and redo lots of sections and delete bits, it’s also pretty cool because then I have all these unused sections from each version of a song that I can utilise to get the ball rolling on another tune.

Can you tell us about your new Talking Heads remix?

Someone on the internet said “it sounds like a 5 year old on acid” and I can see where they’re coming from. I initially intended it to be a note for note cover of the live version of This Must Be The Place (from Stop Making Sense), but it evolved into a bit more of a bubbly, dreamy incarnation. I wanted to keep the original vibe and groove that TH are so justly coveted for, but also add my own flavour to it. I went about this by having the first half be more of a cover, with some new takes on the sounds used and the styles played, and then having it transition into more of my own composition which is accompanied by a children’s choir singing the lyrics. Then it kind of develops into this dream like hypnagogic state of lush sound, Moogs and comfy melodies, brought back to reality through a funky finish with vocoders and reverb drenched chords from my EX800.

Nothing soon, I’m working on my live set quite intensely, but it is still definitely a work in progress. I’m not terribly interested in DJing or what have you, I’m much more interested in building up and performing songs on stage, with lots of synths, drum machines, talk boxes, and all sorts of other goodies. Without giving too much away, the current plan is to work with more of a band and to put a lot of emphasis on creating and shaping the sounds live, so it would be an unlikely coincidence for any two performances to be sonically identical. No hate to DJs or anything (I’m a crap DJ so I never really considered it that much of an option), but I feel toeing the line between a solid, gripping performance and the risk of failure that a live performance faces draws the audience in with an intensity that can’t be achieved through other means.

Lots of music! Got some originals in the works and I’m also currently doing a song based off the composition of Erik Satie’s Gymnopédie No.1 but it’s kind of sounding closer to Flying Lotus on caps. It’s a throwback and a half but for some reason I’ve gotten really into French impressionist pianists recently... I’m acutely aware of how wanky that sounds, but god damn Debussy’s got some bangers and I’ll fight anyone who says otherwise. I’m also keen to do another TH cover, this time of their live performance of Born Under Punches that they did with guitar god Adrian Belew (if you haven’t listened to that yet, do yourself a huge favour and check it out).

Soundcloud and Bandcamp mostly! If you like what you’ve heard/read so far then I’d definitely recommend checking out my track Goddess, if you want some more fast-paced, vocaloid-y stuff then Someone Else is for you! Or if you want some laidback summer vibes to combat the winter blues then throw on Children Of The Sun. 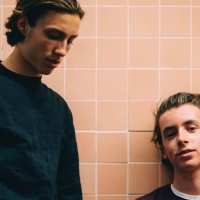 Electric Feels: Your Weekly Electronic Music RecapThe best of the electronic world in the past week, including SYDE, RL Grime, JUNGLE and more. 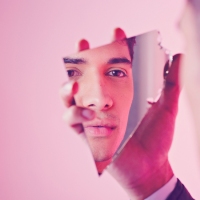