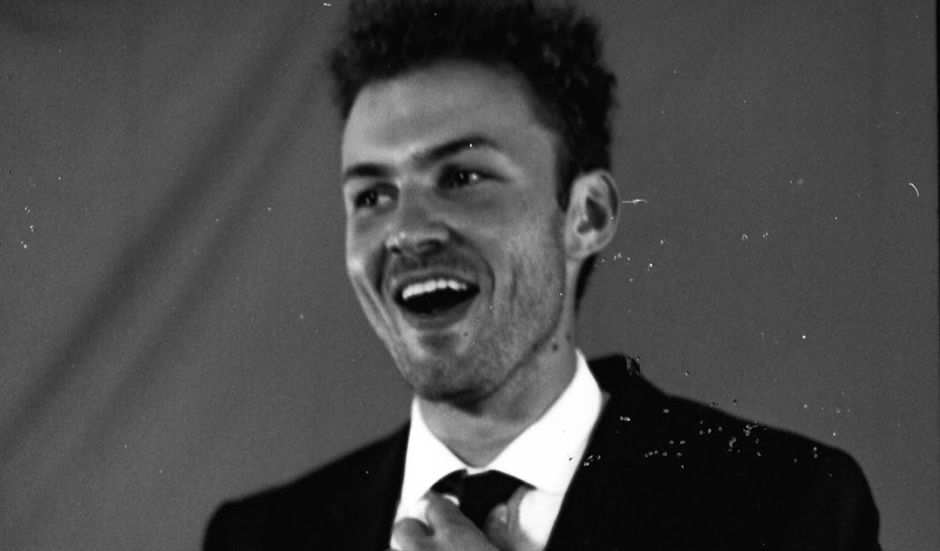 Posted By Conor Herbert 12 months ago

You know that feeling you get when everything’s going right?

It’s a bit of a distant memory right now, living in this age of sullied plans and compromise, but there’s nothing quite like something truly easy. That goes double for things that are supposed to be hard: exams, prickly conversations, extended family dinners… and love. It’s the latter that underpins Strath’s joyous new single Watertight, a heartfelt dedication to a honeymoon phase that might just be something far more special.

Watertight is but another evolution for the fledgling singer-songwriter, one that finds him navigating new waters with well-earned ease. It’s been a couple of years since Strath set sail with Loops, a woozy instrumental joint, and the constant string of singles that have followed serve as a sort of creative chronology. One can chart a course through cuts such as Gwen Stefani cover Cool and high-octane heater Dead of the Night, moving into percussion-heavy The Peak and Nana Lourdes duet That’s How It Goes, each song providing some sort of creative revelation.

The journey is one of deepening craft, with Strath coming into his sound as he pokes and prods about the margins of his arrangements. His drums have come into their own; his synthy palette has sharpened through vision and revision; and most impressively, he’s taken full ownership of his voice. Though once muddied in the mix, Strath now seizes centre-stage with the mic in hand, quality crystal and tenor uniquely his own. It’s a vulnerability unto itself, and it feels like it, so isolated and unadorned are the shiny melodies he lays throughout.

The first taste of his debut EP, Watertight distils that past even as it acts to clean the slate. Brimming with confidence and buoyed by some of his strongest writing yet, the poppy dedication to a rock-solid rapport finds Strath in his element. Character breaks through in knowing nods and wry inflections, with the knowing phrase “but we won’t budge, I bet my life” doused in slick conviction. It’s an attitude that shoulders some serious weight – there’s nothing all that profound about a refrain like “You and me we’re watertight / Locked together through the night,” but there’s something to that sharp simplicity. 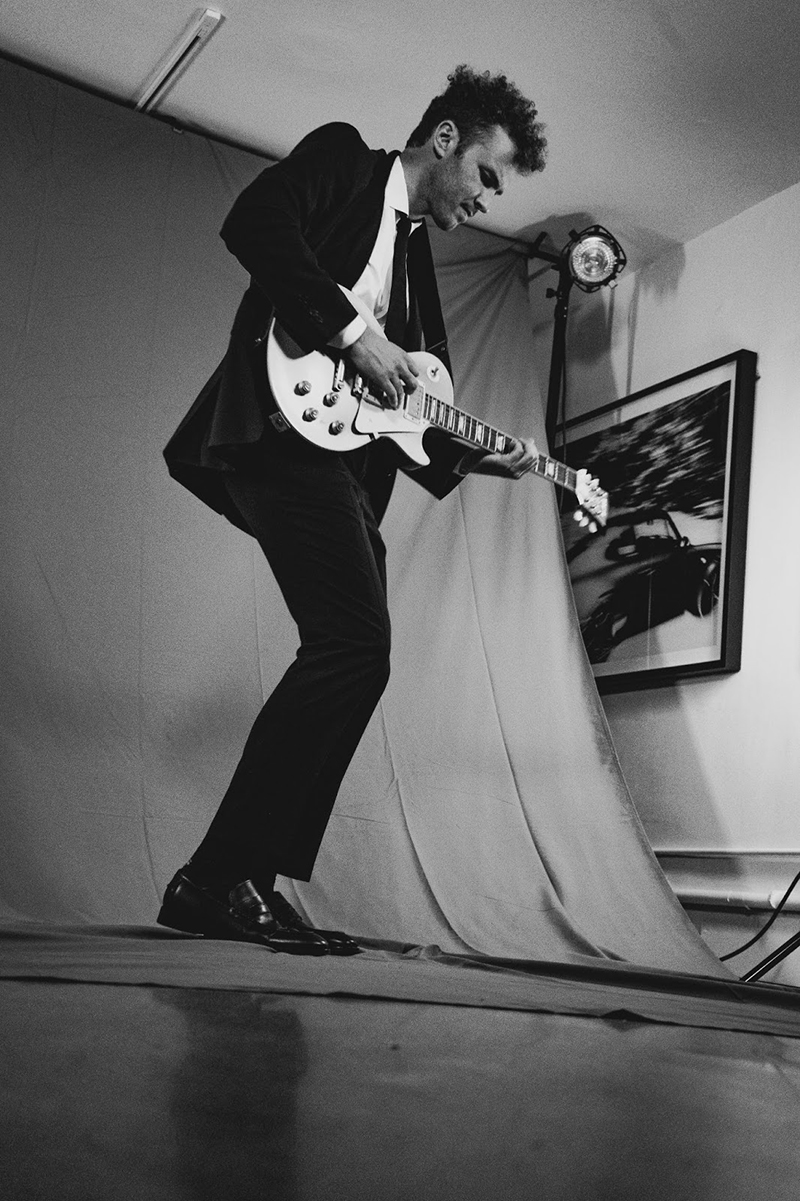 You could say the same of the music video, which plays like an earnest pastiche of MTV-era music videos. Helmed by Kokie Padilla, director of Jeneveive’s Baby Powder, the clip casts Strath in glitchy hues, his fuzzy image emanating from an old school TV set. It’s a sharp vision of his music, which lays a retro sheen atop his life-affirming lyrics and peppy arrangements. A solitary figure on some anachronistic channel, Strath’s contagious groove and palpable cheer transport the subject to a world of their own creation.

The concept loosely mirrors classics such as a-ha’s Take on Me and a bevy of inexplicably magic romantic comedies. It’s a rose-tinted reminder of music’s transformative power, well in step with his own passion for “rumbling the carpet or the rug underneath you” and kickstarting some surreal journey.

It’s one that’s hardly even begun, with Strath’s upcoming EP something of a new beginning. Though he’s already courted success and made an impression, his debut project clears the table even as it looks to set it out. “I have to kind of earn people to sit through 40 minutes of my music,” he quipped this time last year, and the stop-start nature of these 12 months has certainly given him time to hone.

Only time will tell, but for now, Strath has stuck his landing. Watertight is a song that sounds like the feeling it channels, glistening synthesizers and aqueous asides dripping from Strath’s confident vocal. The sun-kissed tint that emanates throughout is more Los Angeles than Melbourne, but it’s a welcome change from the overcast skies and insistent showers of his distant hometown. It’s well in keeping with that one potent idea – music can take us to new and exciting places.

Watertight hits like a summer sunset by the ocean, as comfy and soft as the easy feeling it celebrates. Warm, simple, undeniable. 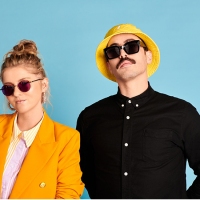 Stace Cadet & KLP chat their explosive follow-up single to Energy, People HappyIn a time without clubs, Stace Cadet and KLP put out one of the biggest dance music hits in Australia. Now, they make it two-from-two with a second. 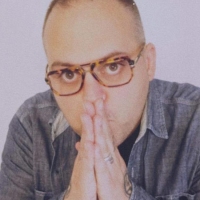