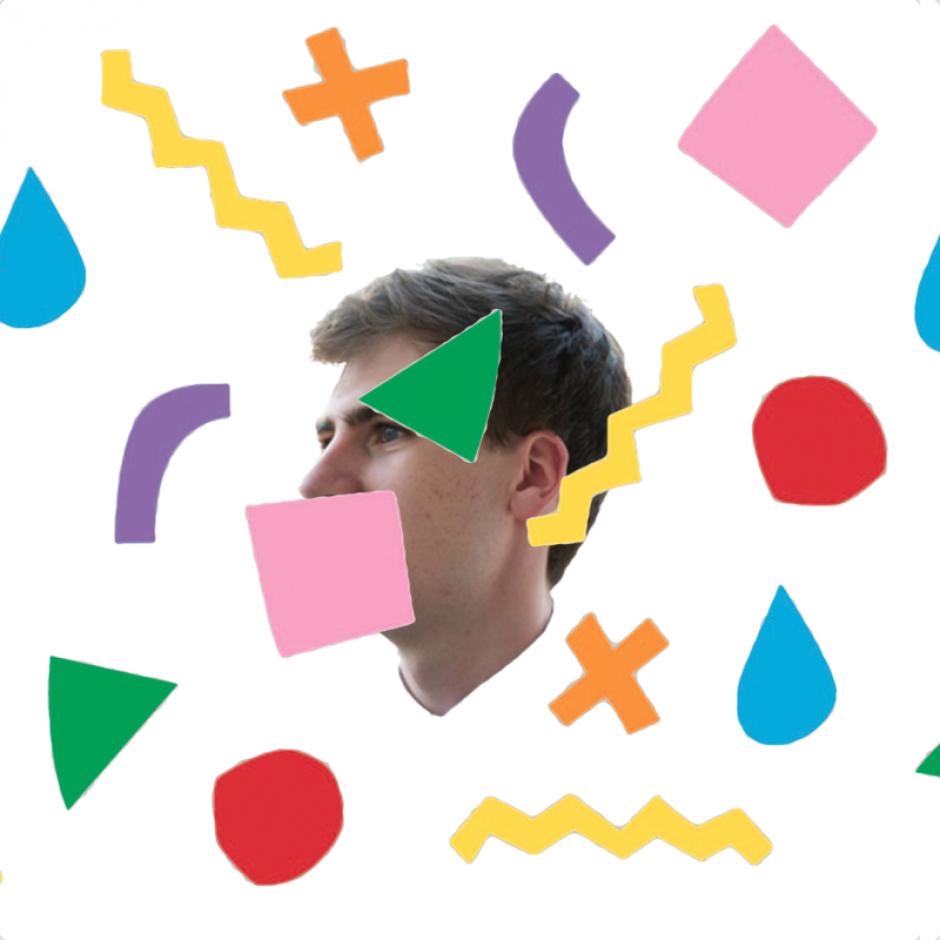 There’s not many producers you can compare to artists like James Blake and Jamie xx and get away with it, especially if they are yet to release even an EP. One person fighting against this however is Alex Clayton, also known under his music-making pseudonym Asdasfr Bawd (pronounced ‘az-das-ah-fah bow-d’). His debut single, Nobody and it’s mate Love, which premiered over on THUMP, somehow manages to pulls off this difficult feat. Delicately blending the rickety percussion of Jamie xx with the soulful, haunting vocal loops typical of James Blake or Four Tet, Nobody/Love is definitely a minimal, lo-fi sorta tune, but packs enough depth and talent to make anyone a fan. Have a listen to the two-sided single below, which can be brought digitally or on cassette via his BandCamp. Expect Nobody/Love to be followed by his debut EP later this year, plus a remix package and a chunk of yet-to-be-announced dates through 2015. 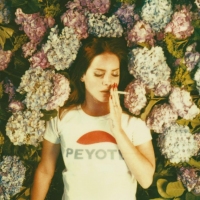 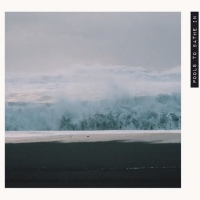