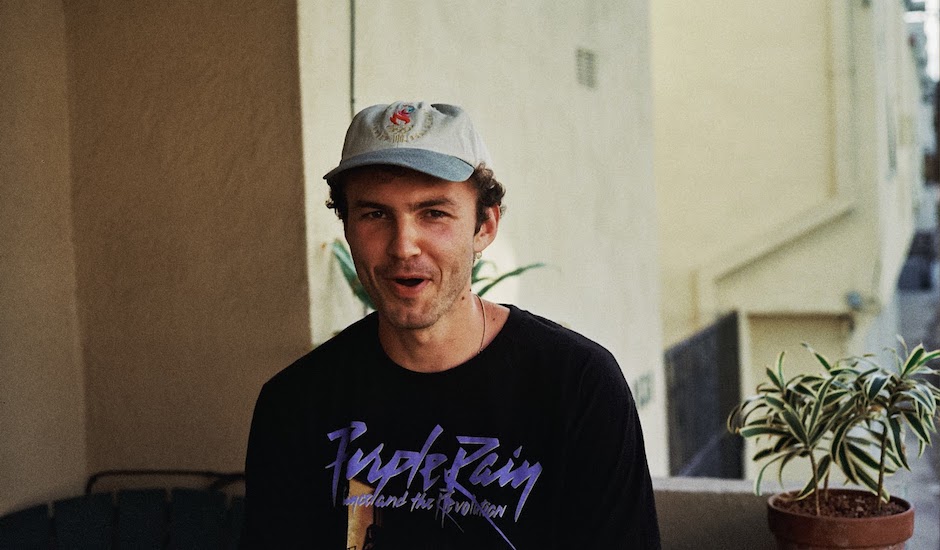 Meet Strath, a Melbourne-born, LA-based artist who trades in soaring melodies, sci-fi sounds and resplendent synths. It’s been a minute since he burst onto the scene with his bombastic cover of Gwen Stefani’s Cool, but like that 2000s pop hit, the man is here to stay.

The Peak, his tenth single, chases earlier 2020 efforts Dead Of The Night and Special, all testament to his ever-sharpening pen and growing psych-pop confidence. If the lyrics find Strath scaling the volatile day-to-day, hoping that “the peak” is yet to pass, the track sees him push into new spaces, toying with more dynamic structures, denser synth-laden arrangements and tinkering percussion.

The most obvious comparison comes in Kevin Parker, another Aussie-turned-LA pop connoisseur, but the striking levity of Strath’s romantic sensibilities sets him apart. It’s hardly a mission statement – he’d say as much himself – but that Cool cover speaks to the timelessness of Strath’s approach, fusing those indelible songwriting fundamentals with elements of Vegyn, Jamie XX, and Parker. The Peak is a high watermark, but in spite of that titular fear, the best is certainly yet to come.

Right now, I'm pretty obsessed – almost to a fault – with getting this music thing off the ground and setting up the next few years of my life, which I imagine is something that's pretty common for people our age. A lot of my thoughts these days stem around the fact that I've made a decision to be in America, and that's particularly substantial to me, because I feel like I'm foregoing a lot back home. I feel a bit of a ticking clock, perpetually, to get shit going and sort things out in my life over here… and also to sort of steer my life in a direction where I can have the choice, if I want to, to go back home.

I'm very excited that I finally made the decision last year, which felt like a culmination of essentially over a decade where I really wanted to be doing music... to finally just fucking do it! I definitely feel that this is a mountain, this is a hill I'm willing to die on, and I’m just trying to enjoy the process.

I'm definitely still working towards the sound that I want to create.

I really like sci-fi movies, and I think that sci-fi works so well because you're taking these foreign worlds and landscapes, where the rules of our world are kind of warped or non-existent, and then exposing some real human truths. You're able to tell some really amazing stories in sci-fi, because the rules are different. I think that as a concept is sick, and I think it’s maybe, subconsciously a little bit, what I've tried to do in these soundscapes that I make. I'm very much attracted to these cinematic, spacey, dreamy, extraterrestrial kinds of textures and worlds through which I can go in and enter a real story, just simple shit about my life or what I'm going through, but against this backdrop.

Even from a visual perspective, some things that I see are tagged as psychedelic, which I think is such a misused adjective to describe music in particular. It's not because I'm obsessed with those textures and colors and the trippiness of it, you know, I'm moreso attracted to that style because it's sort of rumbling the carpet or the rug underneath you and being like, 'Hey, we're going to destabilize this setting,' which will then make you look at these kind of stories in a different light.

A big thing that I'm thinking about right now is ‘what are the drums like in the Strath world?’ You know, what are the drums doing... because I love the sound of a drum kit, but I also don't play drums or can really record drums.

Most of the time, the songs that I write really stem from melodies that often – I would say majority of the time – don't occur at all when I'm sitting down to make music. It's always out, it's always on a walk, it's always out at a party, in an Uber, like it's generally out that I have those thoughts.

[Special] was a kind of interesting one. It actually stemmed from a couple of words – I'm like, "oh, that would be a cool idea to write a song about," and then pretty instantly, I was like, "Okay, what would that sound like?" I just said the words, and the melody came on at the same time, which is honestly not how I do things. You know, it was kind of like, 'Oh, like the melody of the words are there," and I was like, "Oh, shit, that's it… I guess that's just what the song is gonna be." I'm trying to be a bit more minimalist with the production, and just be really confident in the different elements that I choose. Not just keep adding and adding and adding, but just really pick things that I think make for a good element, and then just be confident with that element.

It was also probably the most revealing about the things that I actually feel, and that stems back to this kind of tension that I feel about where I am right now, and what I'm kind of trying to do. This particular song that I'm still working on came together pretty quickly, which I guess I'm thinking is how it should be going. You know, I haven't made enough music to really understand that, and maybe I never will!

I'm sort of working out at what stage I would release an album, which I’ve always been putting ideas into – I'm looking at my wall right now, I just have like a white board that's dedicated to thoughts on the album that I'm slowly building. It honestly stems from the way people are consuming music right now, in terms of singles, and introducing myself to people slowly, adding smaller chunks like a single as a way to get people to listen to it. It almost made me think of this idea that I have to kind of earn people to sit through 40 minutes of my music by kind of giving them a taste of what I'm about.

I guess the question will be like, "When am I going to be like, 'oh, okay, I can probably put a date on when I should release the album'?" With everything that's going on, maybe that's actually a lot sooner than I expected. Initially, the goal was trying to force myself to get out and just get experience doing the live thing. Who knows how that's gonna pan out the rest of the year, but again – if I can't do it live, then I'm just gonna be making and putting out more shit.

Between Cool and Big Girls Don’t Cry, you seem to have a soft spot for 2000s pop.

Cool was something that... I remember having the idea that that. I had to look up what the song was, it was actually the day that I was flying back to America from Australia last year in January, and I was just packing my bag and then I was just like, "What is that?" I didn't know what the lyrics were, like it took me a few hours and then be like, “I think maybe it was…” and did some searches through Gwen Stefani's catalog.

I had this idea, I was pretty excited about it, I just wanted to finish it and put that out so I could get back and continue to make more stuff. I think the reason people like it is also because it’s nostalgic in essence: it calls back to the original that people enjoy, which is not something that I considered in the slightest when I put that out, you know? Another song that I'm thinking of maybe having a crack at, a song that I just absolutely adore, is Lady Gaga's Paparazzi. That, similarly, has this real heart-throbbing chorus that's just fully rooted in the strength of a melody.

Still, it doesn't really interest me to just repeat the stories that are told in those tracks, because they're not mine. Sonically it's fun, but the more that I'm writing and getting better at saying what I want to say, it just feels like a sort of crime to waste time on songs that are not digging deeper into that. I think like Instagram, putting that Big Girls Don't Cry cover up and just having a little snippet of it for people to listen to, I’m more than happy to do that. Then it's like, well, if I'm doing that, maybe it's worth releasing the whole thing. Don't be too pretentious about it! 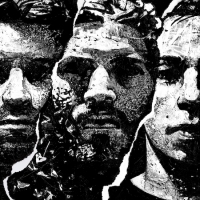 ODESZA and Golden Features' BRONSON project teams up with T.E.E.D. for DAWNThe new single, which features Totally Enormous Extinct Dinosaurs, is the third from the project's debut album, which arrives August 7th. 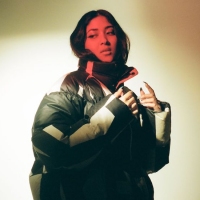 Meet ASHWARYA, who makes a hard-hitting entrance with PSYCHO HOLEWith a spiralling moment of dystopian mania kicking things off, it's clear the Indian-born, Melbourne-based musician has something special.
Electronic