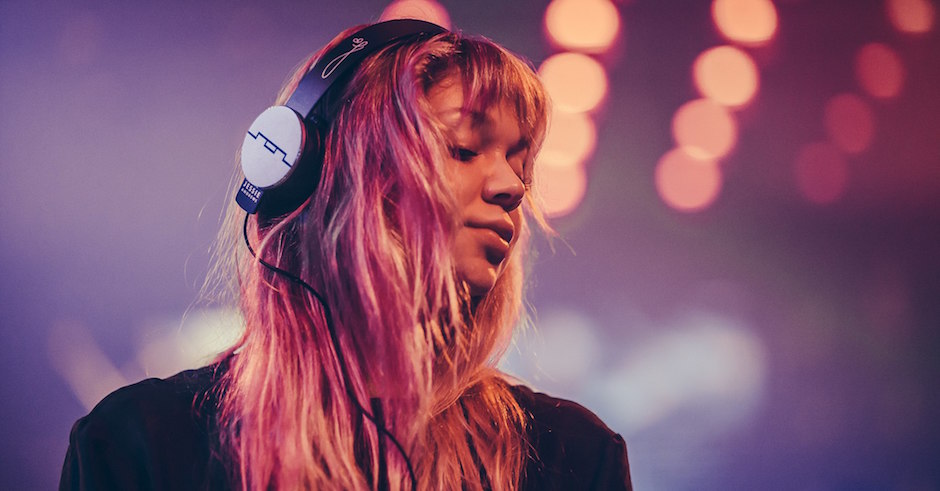 Between modelling, founding her own jewelry label, working as an adult actress and DJing, Jessie Andrews is a woman of many talents. On the music side of things, her productions dabble between upbeat, groovy house and pulsating techno thumpers, taking her around the world to perform at festivals such as Stereosonic, Ultra and more. Her new single, entitled Slowly, sees Andrews take on a sound far heavier than anything else she’s released thus far, with a thumping, industrial-house sound that throbs with every bar. To celebrate the single, we caught up with the woman of all trades to chat about her single and more.

First of all, I wanted to talk about your origins in music, with it being a couple of years now since you started your venture into music production (with the In Motion EP and I Never Knew, plus remixes for Anna Lunoe & Disclosure). What prompted you to try music out as a career?

Your new single Slowly is a bit darker and heavier than anything you’ve put out thus far, with a really industrial-sounding techno theme. Is there anything that has provoked this darker-sounding release compared to your previous work?

Well, the past few years I've been putting out my Usually Deep EPs which are much darker than my singles. It's really what I play out, so I wanted to release some originals. Slowly is the first tech-single that shows that transition. It was originally part of the third Usually Deep EP but I’m not quite finished with the rest.

Has anything changed in your approach to music production and how you write now compared to your In Motion EP, for example?

Definitely. In Motion & The Feeling were at a time in my life where I was fascinated with disco music and Dirty Bird. Now, I love going to clubs and listening to techno for hours as draining as it sounds hahaha.

How has your previous work in modelling, working in the adult film industry and founding your jewelry label helped with establishing yourself as a DJ, performing live and just generally creating music?

It's given me the opportunity to get my creativity out in different ways. I find with most DJs & producers, they're constantly trying to change their sound and find what's new and cool. I can step away from my sounds for a month or 2 and work on other projects, then come back and have the same love for house music and not be bored.

I remember last year when you were here for Stereosonic and talking to some punters and even some other artists who hadn’t seen you DJ before, a few were somewhat surprised at how hard you went, and how awesome your DJ sets were – a stigma I imagine you’ve copped previously. Has that kind of attitude ever affected you in the past, or does it more so just add fuel to the creative fire and push you to keep going harder, doing better?

Since day one. Being a female, an adult actress, etc. It just makes me want to prove people wrong.

You were born and raised in Florida, a state which just suffered the terrible attack on LGBT club Pulse. Aside from already heavily-discussed effects on the LGBT and the Islamic communities, do you think that this will impact people’s connection with dance music in Florida, coming from someone who no doubt knows the Florida’s extensive EDM scene well?

I think it will effect it a bit, but it will probably effect the amount of security and clearance into the clubs/festivals more.

And finally, what have you got planned for the rest of 2016? Another trip down under is surely starting to become overdue?

I was there this year already, but hopefully again before the year ends! 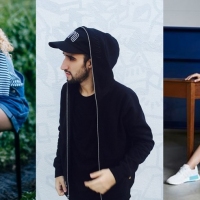 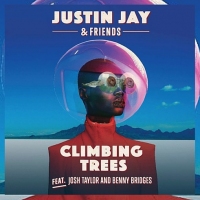