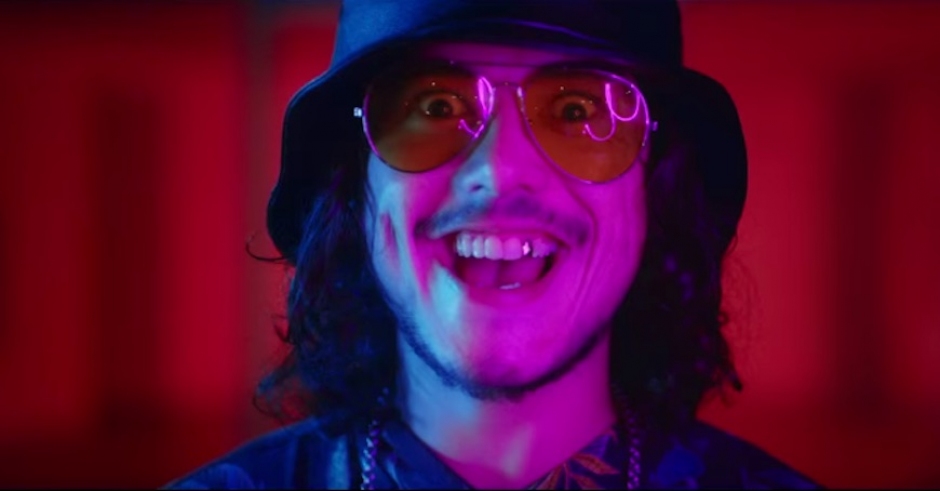 Our first taste of their upcoming third album.

We're getting very close to a new Sticky Fingers' album after their last release, Land Of Pleasure, took all before it and saw the band cementing themselves as one of the country's favourite band of merry misfits. The group started 2016 by spending four weeks in Thailand at Karma Sounds Studios with producer Dann Hume recording their anticipated third album, and this week we copped our first taste with Outcast At Last, a quintessentially Sticky Fingers track to be sure. But if it ain't broke, don't fix it. They're hitting the road soon for a huge Australian tour, with most dates already sold out best head to the WEBSITE to see if you can snag a ticket. 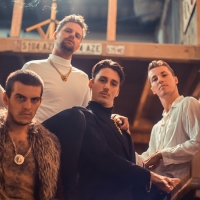 Premiere: Von Villains bring some serious indie-rock swagger on Losing My MindVon Villains blow off some creative steam on their latest single. 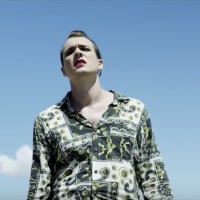