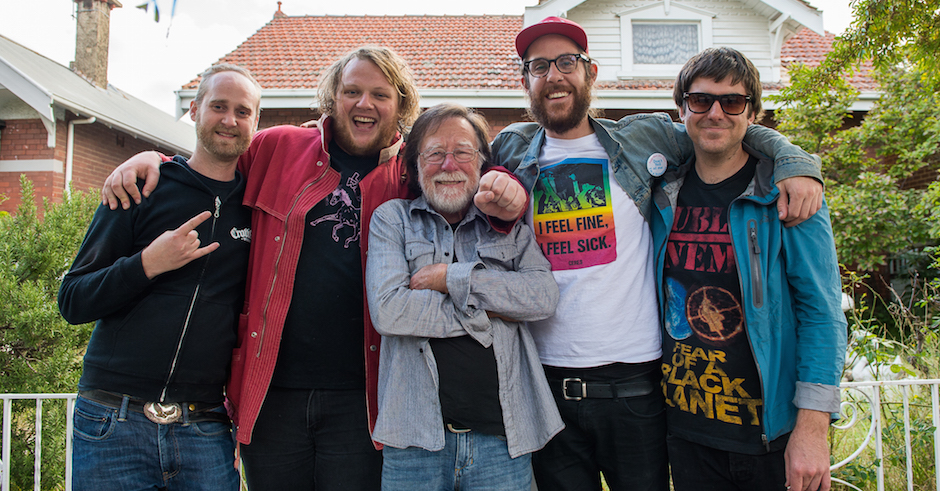 And they got the original's director to help them do it.

The Smith Street Band have paid homage to one of this country's biggest rock'n'roll acts AC/DC with the new video clip for their single, Shine. Emulating AC/DC's iconic 70s video clip for It's A Long Way To The Top (If You Wanna Rock'n'Roll), the clip finds the band riding on the back of a flatbed truck through the streets of Footscray, joined by a choir that features Wil Wagner’s sister Lizzie Wagner along with Jess Locke, Mel Calia, Laura Quattrocelli, Sara Patrick and Ciume Lochner as well as cameo from Lachlan McSwain (double check his name) on bagpipes.

In the interest of making it as authentic as possible, the clip was even directed by the original's director, Paul Drane (pictured above). Frontman Wagner had this to say on the whole thing: “There aren't many more iconic Australian music videos than the one for AC/DC's It's a Long Way To The Top! The footage of the band driving down Swanston St on the back of a flatbed truck to the delight and bemusement of passing pedestrians is such a nostalgic and wonderful image. We've talked a lot about recreating that music video and after living in and falling in love with Footscray for the last few years we found the perfect place to do it! But what we didn't expect was to get to work with the one and only Paul Drane who not only directed the famous AC/DC film clip but has also worked with basically every Aussie band worth their salt! So with a lot of help from our friends and the local council we set up our stuff on the back of a truck and drove through Footscray playing our song ‘Shine’. It was a fun, funny and surreal day that was perfectly captured by Paul and his team in this clip!”

Compare the pair, below, and catch The Smith Street Band on tour soon (dates down the bottom): 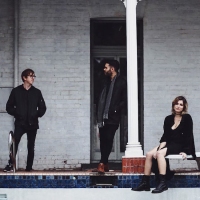 Photo Diary: Go behind the scenes of Howlite's new single, Gothic RomanceFrontwoman Alison Thom guides us through her time at Laneway Studios. 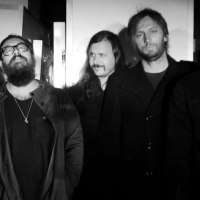 Premiere: BATS get dark and disturbing in new video for 24 HoursThe Perth supergroup dive into the darker side of the human consciousness.
Bands