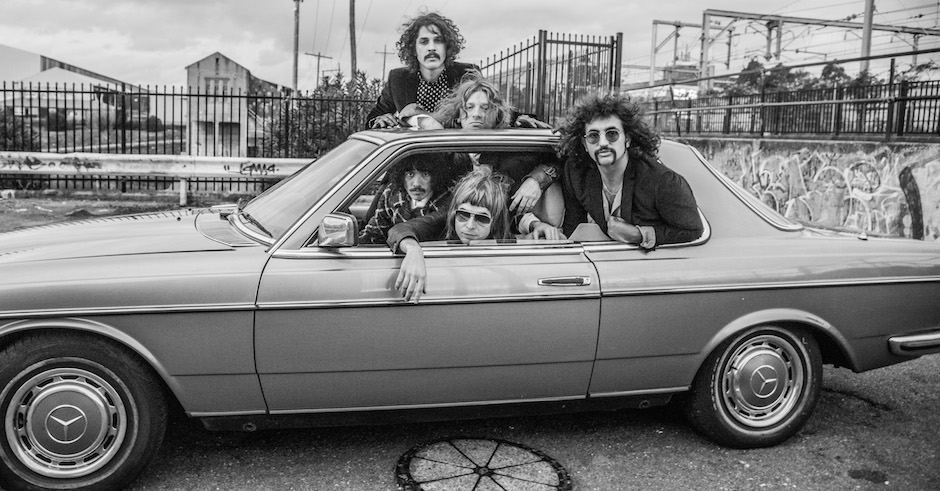 A cover with a conscience.

Sticky Fingers have taken the opportunity of a bit of downtime in their newly-built studio to record a cover of The Specials' classic, Ghost Town. The original, which you probably know from the movie Snatch or Shaun Of The Dead, was at the time of release a poignant commentary on unemployment, riots, urban decay, violence and social frustration in response to the riots and curfews across Thatcher-era UK in 1981. Drawing some parralels with the current situation in Sydney, Sticky Fingers are hoping for something similar with an updated version in response to Sydney's current lock-out laws.

Speaking to Triple J’s Al Newstead, bassist Paddy Cornwall said: “A few months ago, me and the lads were listening to The Specials version of the song and then we all just started laughing because the lyrics are so poignant to how Sydney is feeling right now. This town is turning into a ghost town, all the clubs are closing down. Lock out laws and the general attitude towards culture and live music in this city, and all of Australia – not that we don’t love Sydney, we love Sydney and we love Australia, and I guess we’re just reacting to what we see as an issue that’s ongoing in the best way that we know how, which is put out a beautiful song. None of us are politicians and we haven’t got political answers for what’s happening but by the same token we’re in a position where we’re able to help the conversation keep going…”

Now updated with an accompanying video clip, the message has been well received:

October 31 – THIS THAT Festival, Newcastle NSW 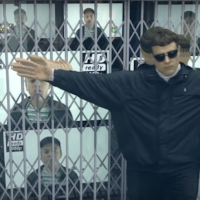 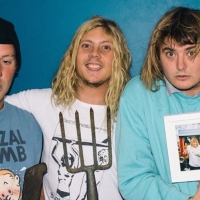