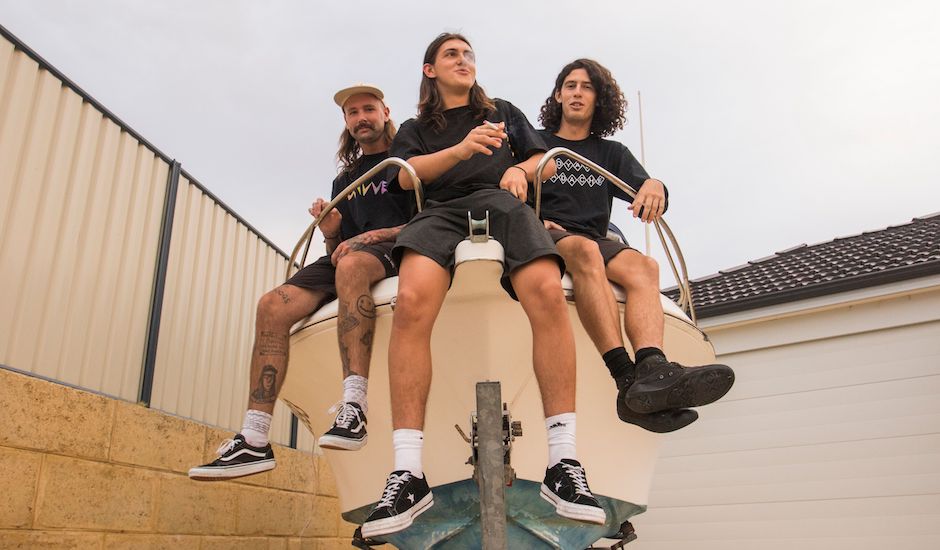 Look out east coast, they're coming your way very soon.

After a barnstorming 2017, Mandurah trio Good Doogs aren't resting on their Export-soaked laurels, today premiering new single Nothing To Do along with announcing their first trip east with a bunch of dates over March and April. First up though - Nothing To Do finds the group somewhat dropping the surf-rock aesthetic and embracing a more beach-pop vibe, and the results are fantastic. As we touched on in our 18 Artists To Watch In 2018 feature at the start of the year, there's something about their music that feels less in-your-face and more smile-and-grab-a-mate-while-rocking-out, and we can't get enough of it.

After selling out their second ever headline show just a couple of weeks ago, they've announced a big run of upcoming dates, traversing up and down the west coast before making their first ever trip east. Indeed, exciting times lay ahead of these ratbags, and we look forward to seeing how high they get. 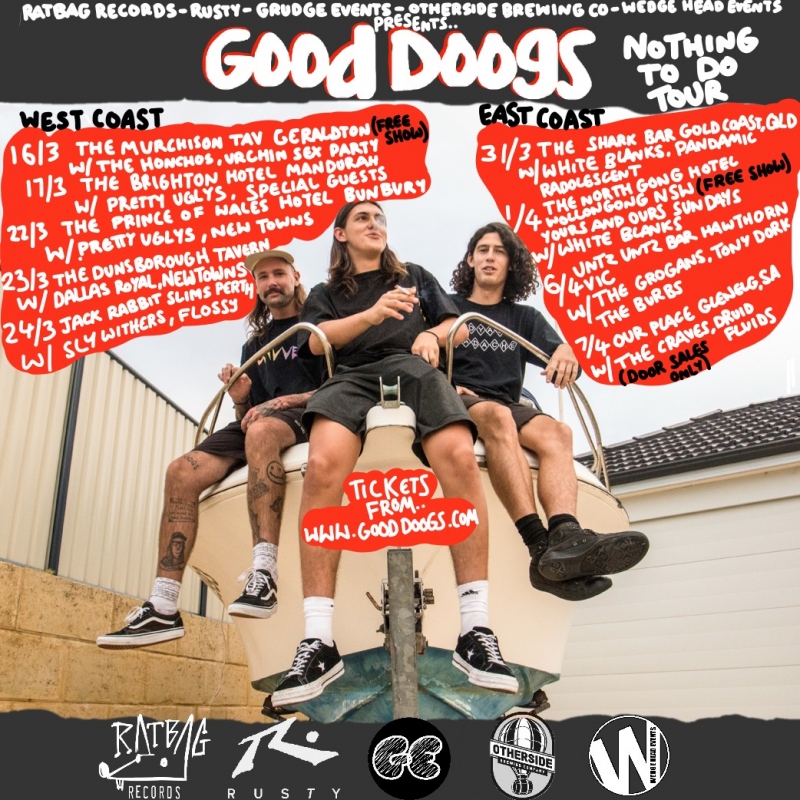 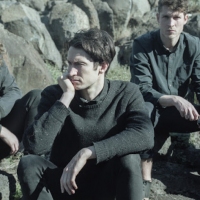 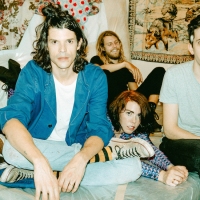