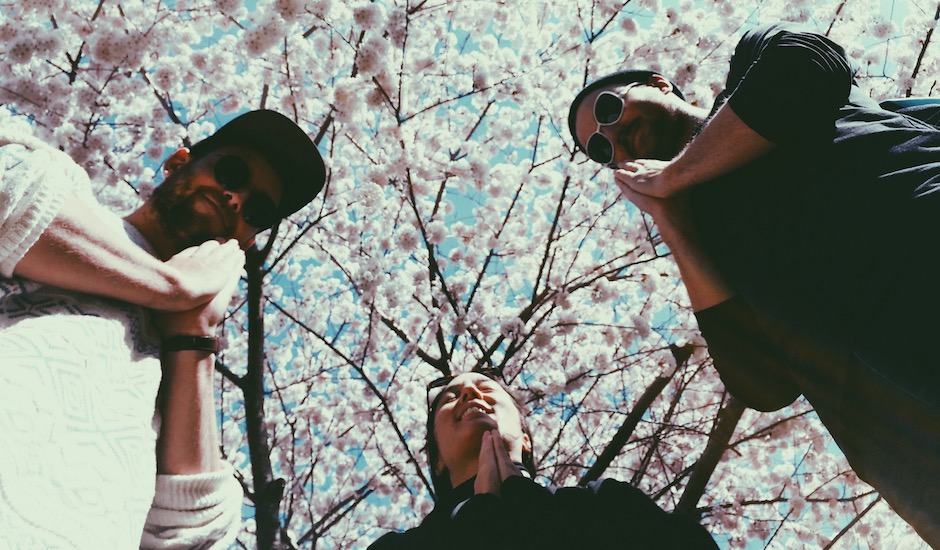 Quivers is the musical project of Tasmania-born, now Melbourne-based artist Sam J Nicoholson, and we're stoked to premiere the video for his new single, Driving Rain. A lush slice of dreamy indie-pop, like any good happy-sounding pop song, go a little deeper and you'll find an inherent sadness to some of the track's lyrics, with Nicholson losing his brother in a free-diving accident a few years back. "It’s too hard to take/I saw you fall into the lake/There was so much driving rain/We were washed into the gutter again." It's beautiful story telling, and according to Nicholson, perhaps the most "Quivers" song the group has ever made: "It’s all water, rain, lakes, gutters, and real and half-remembered stories: I remember catching a mobile phone when fishing off a jetty with my friend; I remember seeing Jason Molina play in Hobart when I was 18 or so and it stuck with me how he never shakes singing about moons and ghosts."

The track comes with a delightful video clip, a very home video-style number shot on iPhones during Quivers' tour of Eastern Canada. The single is officially released this Friday, and it comes in advance of Quivers' debut LP due out February 2 next year and wonderfully titled, We'll Go Riding On The Hearses. Until then, check the clip out below and catch Quivers live in Aus' launching their album on February 9 at The Tote with Closet Straights, Doona Waves and Rainbow Trout (DJ). 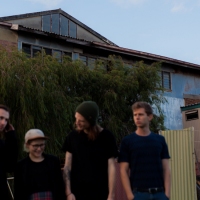 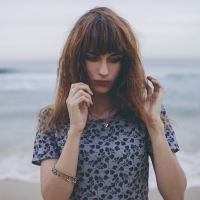 In the wake of her debut record, we spoke with Vicky Farewell about stepping from co-writer to solo act, her pandemic production process, and what excites her most about Sweet Company.