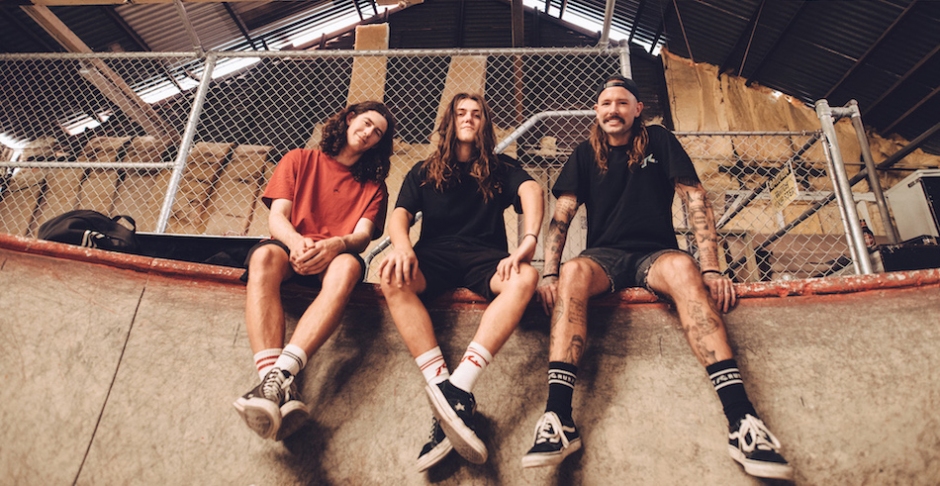 The Mandurah rockers are one of the country's quickest-rising names at the moment.

There are only a few acts in Australia with a hype comparable to Good Doogs at the moment. The Mandurah surf-rock three-piece have become one of our favourite bands ever since we met them and their debut single Tried My Best a few years back, promising big surf-rock guitar riffs à la WAVVES and Dune Rats with a certain west-coast ferocity which remains in a league of their own, something that's grown and evolved as the band become a national favourite - whether it be on their debut EP Life Is Messy, a sure-fire set-destroyer Nothing To Do or Want That - arguably their break-out hit with heavy rotation on triple j and securing slots supporting fellow Perth ex-pats Tired Lion as well as a kick-ass, show-highlight at BIGSOUND. Oh, and then they also stripped it back to its roots for a Pilerats Live Session in a god-damn skate bowl:

Now, they're back, continuing their domination into 2019 with a ripper new single, Nobody/Alone. It's a three-minute gem of their signature summer-soaked surf-rock sound, with bright guitar melodies and hazy, washed-out vocals swirling around a punching drum section which carries the single's energy. It's a single a touch more on the low-key side for Good Doogs, but it comes with some pretty serious themes, as the band explains: "The track is about getting up the courage to leave the house because all your friends want you to, but once you are out – everything and everyone is still too overwhelming that you just want to get back home, but your problems are still there too," they say. "So it’s basically about anxiety and how it can ruin your life…"

Nobody/Alone welcomes Good Doogs into 2019 in a brilliant, brilliant way, something that's set to continue with a whole heap more planned later in the year. In the meantime, however, listen to the track below, and catch them at a bunch of shows across February and March. 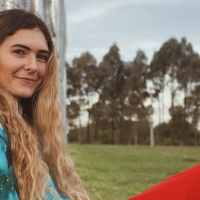 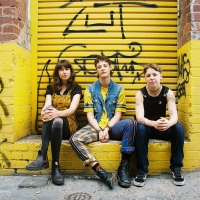 Introducing power-pop trio Slush and their new single, Middle NameThe Melbourne three-piece will be playing shows in Melbourne and Sydney over the next two months.
Bands