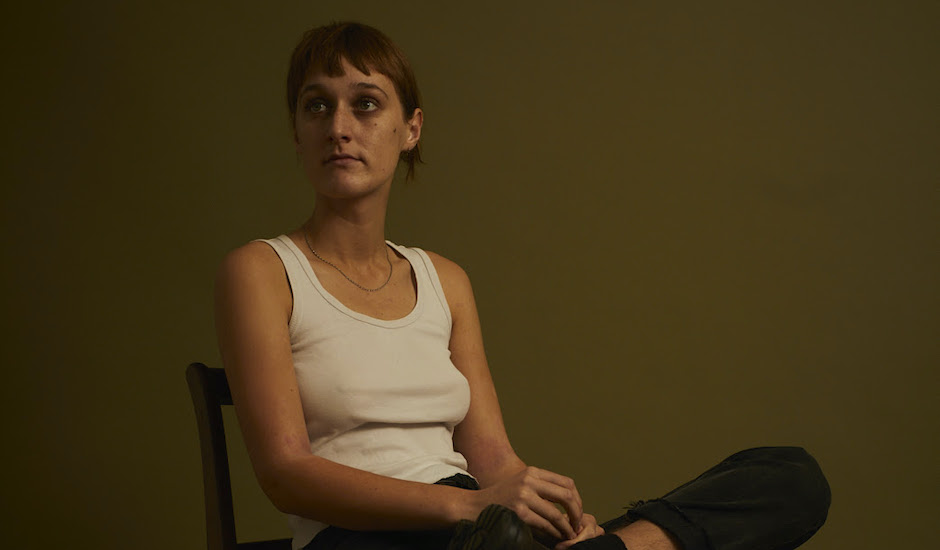 Listen to The Right Reasons, the next tease of Carla Geneve's debut album

The Perth-via-Albany favourite will be sharing her debut album next year. It's been a long time coming.

Carla Geneve is a Perth icon. She's someone that's been around the Perth live music community longer than her discography would suggest, being an integral part of the local DIY space and the community that thrives within it - the one that strives to elevate one another and support each other with every move.

Since 2018's sudden debut single/success story Greg's Discount Chemist, things have blown up big time - both nationally, where she's a key addition to festival lineups and the larger DIY space, and internationally, where she's pinned herself as one to watch when borders re-open. However, this community-built, DIY-tinged ethos hasn't moved away from Carla whatsoever - even as single after single pushes her further into the limelight - and that's something that makes us believe she's something special; an authentic and genuine morsel of Perth's brilliance blossoming for the world to see.

It's something that really became true with her self-titled 2019 EP and it's something that's sure to continue again with the release of her debut album next year, via Dot Dash Recordings / Remote Control Records. It's an album that's bound to further thrust Geneve into the upper echelon of Australia's alt world (and how it's perceived on an international level too), and every taste we've heard from it thus far has led us to believe this - this year's Don't Wanna Be Your Lover, for example, being an emotionally-potent peak that emphasises Carla Geneve's strengths.

Now, with a new single titled The Right Reasons, she's making it two from two, and we couldn't be any more excited to hear what Carla Geneve has in store for us. It's another slow-burning track that's thick on intimate lyricism, with Carla stripping things right back for a subtle ballad-like affair that really revolves around her vocals and the storytelling that underpins so much of her work.

"It took me a long time to write The Right Reasons, I think I probably wrote six or seven entirely different versions," she says on the track. "Even though so much art is inspired and created in a cathartic way on the topic of mental illness, it’s still a difficult thing to write about, and to share about. This song is pretty straight up. I wanted to shine a bright light on some of my darkest experiences because it makes sense to me that radical vulnerability could be the first step to radical self-acceptance. And without self-acceptance, I feel it’s very difficult to build profound and meaningful connections with those around you."

Continuing, she explains how the song also advocates for something that's become close to her heart in the wake of all of this - seeking mental and psychological help. "The song also has themes of hesitation to seek professional psychiatric help, which I believe can only come from a place of an illogical societal taboo," she says. "I wholeheartedly advocate for psychological health to be viewed in the exact same manner as physiological health."

It arrives with an equally intimate new video clip filmed by Duncan Wright which you can dive into below, and stay tuned for plenty more to come. By the sounds of it, 2021 is going to be the year of the Geneve. 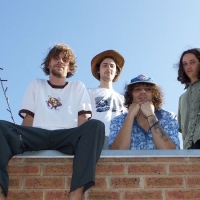 Premiere: Meet Majak Door, who make gentle surf-rock with Will She Leave YouAfter a few years spent finding their sound with break-through releases, the Melbourne group reach a new peak with their latest. 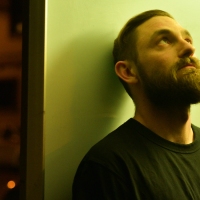 Album Walkthrough: Jack R. Reilly details his remarkable debut, Middle EverythingOne of our acts to watch in 2020 cements his status as one of Australia's most brilliant songwriters with an impeccable debut album.
Bands