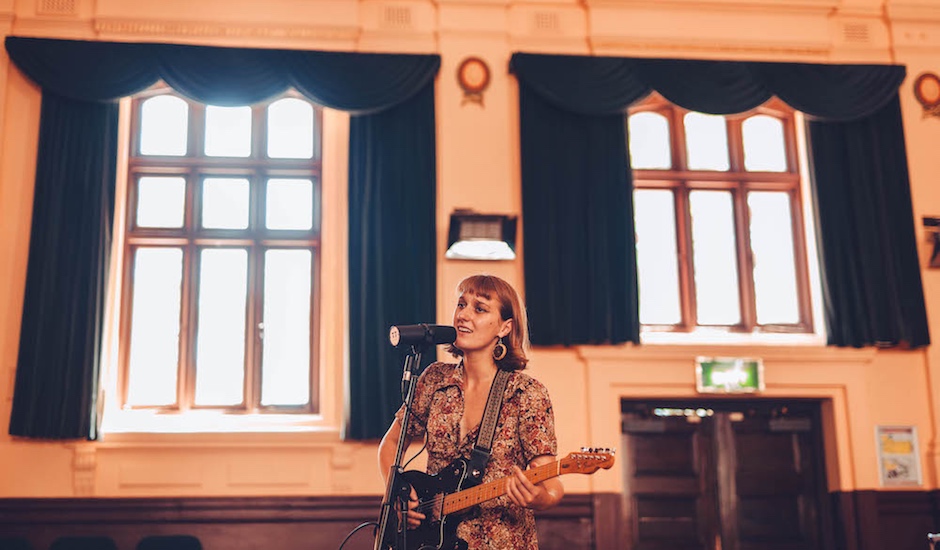 2017 was a cracking year for WA's Carla Geneve, one that saw her unique brand of honest indie/folk sounds take to stages all over the country, support acts like Holy Holy and Alex Lahey, and win the huge Mojo Rising band competition. So you might be forgiven for being a little confused that today finally sees her releasing her debut single, Greg's Discount Chemist. Which is fair, she has released songs before but this marks her first official release, and what a telling step-off point. Now playing with a three-piece band, Geneve seems to be revelling in a slight sonic shift towards for alt-rock territory, which when combined with her wonderfully honest and witty lyricism makes for killer combination.

There's a reason we chucked her on our Ones To Watch in 2018 list at the start of the year, and you can see what the fuss is about live this Saturday when she launches Greg's Discount Chemist at The Bird, joined by Jack Davies & The Bush Chooks and Isla Imogen (more info HERE). 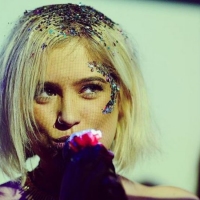 Premiere: Ruby May shines on groovy-as-hell debut EP, KodachromeA luxurious six-tracker that goes down smooth in any situation. 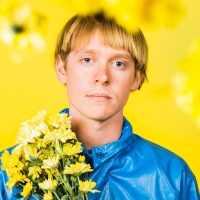 Premiere: Meet Candy and his dreamy new single, Apartment In The CityThe solo project of former Amyl and the Sniffers member Calum Newton is "emo without the black fingernails and red wine."
Bands