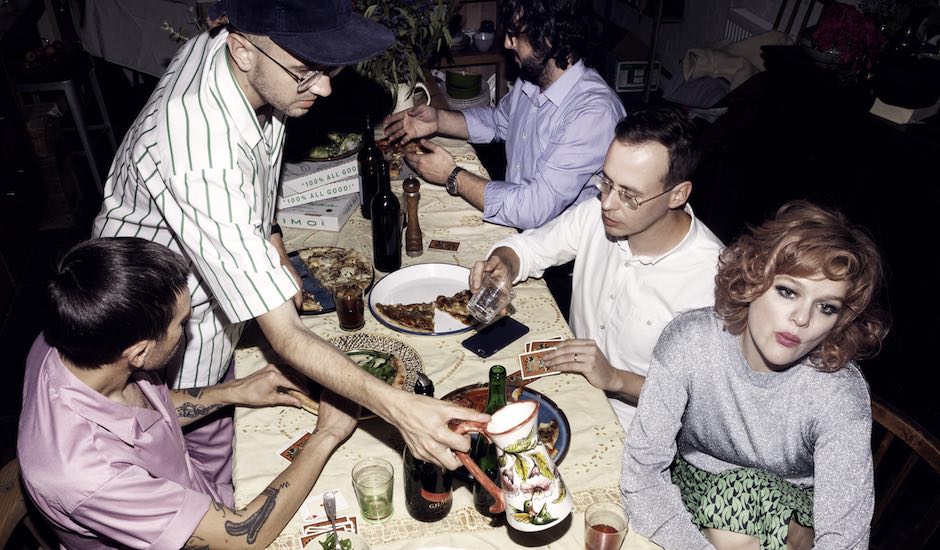 It's the first song the cult favourites have put out since vocalist Lou James left earlier this year, but it's still damn good.

It's been a while, but Alpine are back. Once rising alongside names including San Cisco and The Jungle Giants as favourites amongst the quirky Australian indie-pop world, the Melbourne ensemble have been keeping things pretty quietly, retaining a quality-over-quantity approach to music and songwriting that has left them release-less since their latest album, 2015's Yuck. That hasn't stopped them from becoming old favourites of our live music circuit, however, with singles particularly from their 2012 debut A Is For Alpine - Gasoline and Hands particularly - washed over with this certain nostalgia that keeps us revisiting them all this time later, a quality you don't find too often.

In 2019, however, they're making a well-awaited comeback, although without one of their founding members Lou James. In a statement posted to their Facebook page last week, the band announced that Lou would be leaving the band after a decade together, breaking the incomparable double-soprano between her and Alpine's other lead vocalist, Phoebe Baker. "Sharing life with each other, performing and creating art together; all of these things create deeply rooted bonds and if you like each other, you cannot help but become family. Lou is utterly our family," the band wrote. "She has worked incredibly hard as a member of Alpine, and is one of the most beautiful, open and warm people that we know. She’s an incredible performer, a stunning singer and a hilarious dancer, and we’re so excited to see what she chooses to do in the future; we’re sure it will be spectacular."

Dumb is the band's first piece of work as a five-piece without Lou, and while her presence is definitely lost, there's no denying that the single is a return to the band's long-remembered former glory. It's notably more upbeat and lively than their past work, signalling a change of pace that reflects a new era for the band - with more work coming soon - mixing funk grooves into their already quirky and quite animated sound; written after the band's keyboardist Tim Royall returned from a trip to Japan, where he found a connection with the country's notable - and overlooked - funk/disco/house scenes.

It's a grand return that signals the re-introduction of one of our best bands, so dive into the track and its official video below, and catch them return to the live circuit with dates through June/July - tickets and more info HERE. 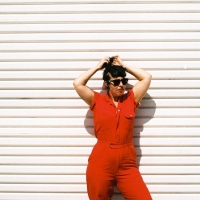 Premiere: Emilee South shares a charging, surf-rock-leaning new one, ShotgunShe'll be joined by her live band at Melbourne's Old Bar on May 17th to launch the single. 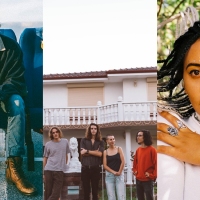 Riley Pearce, Spacey Jane, Ah Trees + more: Covering a stacked week for Perth musicWA music has always shined, but with Australian music growing stronger and stronger every week, here's our chance to remind you of that.
Bands